Proteas back to winning ways with dominant win over Barbados. 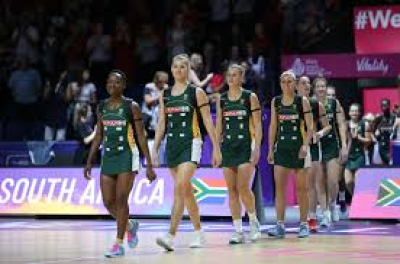 Proteas have beaten Barbados in their Commonwealth Games pool clash on Sunday, running out 91-36 winners.

South Africa went into this game wanting to redeem themselves after their opening loss against Jamaica on Saturday, and Barbados also looked at changing their fortunes around following their loss against Australia on Friday.

Head coach Dorette Badenhorst made wholesale changes to the team that started against Jamaica, and South Africa dominated the encounter.

South Africa are next up against Australia on Monday.

It's a game they need to win while other results will have to go their way should they wish to qualify for the knock-out stages.