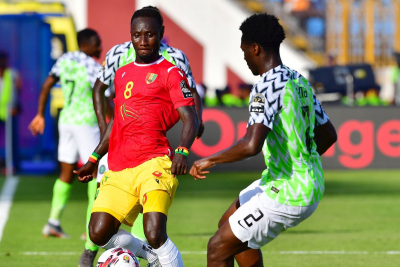 Guinea defenders Antoine Conte and Florentin Pogba withdrew from the squad for the Africa Cup of Nations finals on Sunday after citing injury, a statement said.

Conte, a former France Under-21 international who has switched allegiance, said he had not yet recovered from injury after recently joining Romanian club Universitatea Craiova.

Pogba suffered both a knee injury and a tendon pull in action for French club Sochaux earlier this month. A scan confirmed he would be out until at least the end of January, the Guinea football federation said.