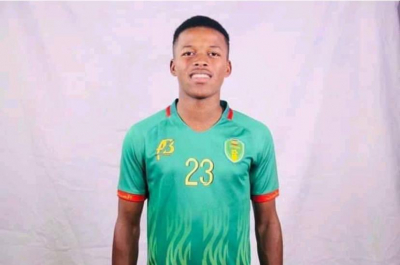 Mauritania have included a 16-year-old in their squad for the Africa Cup of Nations, while Malawi have drawn heavily on locally-based talent for the tournament.

Lekwiery featured at last year's Under-20 Arab Cup aged 15, and is set to be the youngest player at the tournament.

The Nations Cup in Cameroon kicks off on 9 January, with Mauritania in Group F alongside 2004 winners Tunisia, Mali and debutants The Gambia.

More in this category: « Afena-Gyan and Salis miss out on Ghana’s final squad. Malawi name final squad for the Africa Cup of Nations finals. »
back to top