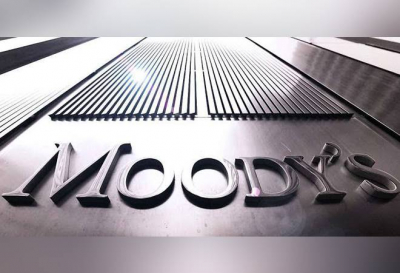 Moody’s Investors Service skipped its scheduled review of the country’s sovereign credit rating on Friday, but issued a note indicating that "no ratings were updated for" South Africa.

The could mean that the agency needs more time to assess South Africa’s economic prospects amid the Covid-19 vaccine roll-out and threats of a third wave of the pandemic.

Currently, Moody’s has the country’s sovereign rated at Ba2 with a negative outlook, because of concerns over rising government debt and the high public sector wage bill.

The government is locked in negotiations with public sector unions over wages as it tries to freeze salary increases over the medium term to shore up the fiscus.

South Africa’s economic growth is forecast to rebound to 3.4 percent this year from a 7 percent contraction last year as the global economy recovers because of the distribution of vaccines.

Moody’s did not indicate when the next rating announcement could be.

The ratings agency on Friday left the door open for S&P Global not to issue a rating review on May 21.

Fitch Ratings has not specified the date of its review.

Economists were optimistic even before the announcement that Moody’s would spare South Africa another downgrade, and there would not be much volatility.

Alexander Forbes chief economist Isaah Mhlanga warned that a rise in political risk might negatively impact the government’s economic reform agenda and the fight against corruption.

It is possible that Moody’s could require more time to determine whether South Africa’s sovereign rating has any prospect of changing for the better, as the country is ramping up its Covid-19 vaccination programme.

Domestic Covid-19 infections have picked up slightly, with the number of daily infections breaching the 2 000 mark for the first time in several weeks.

However, South Africa is ramping up its vaccination programme and will begin rolling out Phase 2 next week after the arrival of 325 000 doses of the Pfizer vaccine.