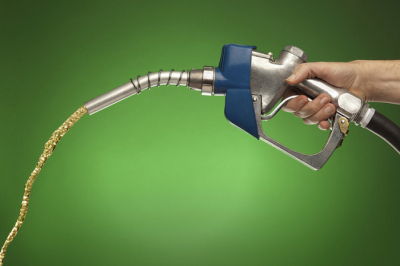 Mid-month data from the Central Energy Fund points to a marginal petrol price hike in June, while diesel could see a more sizeable increase.

The CEF data shows an under-recovery for both 93 and 95 petrol, with prices expected to rise no more than a few cents per litre. Diesel drivers, meanwhile, can expect an increase for 0.05% and 0.005% at around 19 cents per litre.

At mid-May, the stronger ZAR/USD exchange rate is contributing to an over-recovery of around 10 cents per litre – however, changes to international product prices are swallowing up those gains, leading to diverging trends for petrol and diesel.

The rand has rallied in May, even dipping under R14 against the dollar at the start of the week.

The rand’s strength has largely been driven by dollar weakness, rather than any overly positive local news, though the decision by ratings firm, Moody’s, to skip the expected review of South Africa’s sovereign debt served as a boon for skittish investors.

According to Reuters analysis, the rand has been on a strong run since March, prompted by lower rates in the developed world, a surge in global commodity prices, and signs the local economy is on track for a better-than-expected recovery.