Moody’s warns that South Africa could be heading for trouble. 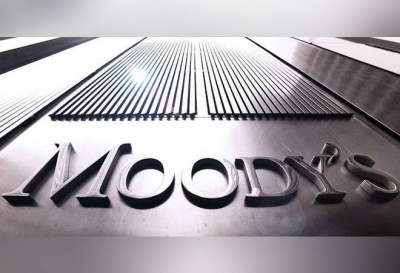 In a research note published on Tuesday (18 May), the agency said that the country’s credit profile was balanced, with its low level of foreign currency debt and a strong core of institutions counting in its favour, Reuters reported.

However, it warned that a number of growing fiscal and employment issues could lead to trouble.

"Credit challenges include structurally very weak growth and a high government debt burden that will continue to rise without comprehensive economic and fiscal reforms, "Moody’s said.

Moody’s this month decided against making any decisions on South Africa’s credit rating, which currently sits two levels deep into sub-investment grade – or "junk" – at Ba2, with a negative outlook.

South Africa’s socioeconomic inequalities will likely be further exacerbated by a record-high unemployment rate, as citizens are left with no means to uplift themselves and increasingly take their frustrations out on the government.

Government and public sector unions are also locked in wage negotiations, with labour threatening industrial action unless demands are met.

After insisting that South Africa’s 1.3 million public servants would not get salary increases or adjustments at all over the next three years, the government had an abrupt change of mind at the weekend.

The government has now tabled a "once-off" salary adjustment of 1.5% for public servants including doctors, nurses, teachers, police officials and others.

South Africa’s expenditure reduction is anchored on containing the public sector wage bill over the next three fiscal years.

Credit rating agency S&P Global is expected to publish its review for South Africa on Friday (21 May), in what could be another test for the country’s economy.

More in this category: « Altron earnings decline as GCEO Nyati bemoans 'most difficult' year. Heineken in talks to takeover majority of South African brewer Distell. »
back to top