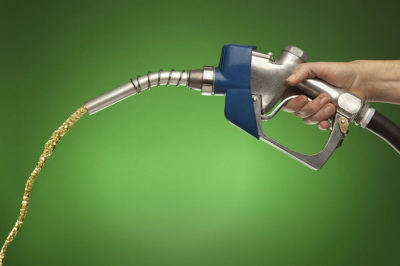 Motorists can expect good news at the pumps in June with the price of petrol set to decrease.

However, other fuel users will pay more when the Department of Mineral Resources and Energy announces adjusted fuel price for June, the Automobile Association (AA) of South Africa said.

The AA was commenting on unaudited month-end fuel price data released by the Central Energy Fund.

The association predicts that petrol will be 11 cents a litre cheaper in June. Diesel, meanwhile, is set to increase by about 22 cents a litre and illuminating paraffin by 21 cents.

The rand continued to strengthen against the US dollar throughout May, while international oil prices remained mostly flat.

"But the sharp spike in oil at the start of the month is still spilling over into the data, with the prices of refined diesel having seen a bigger impact than petrol," said the AA.

The AA said this will be disappointing news for transport companies who rely on diesel to power their fleets.

"It will also not be welcomed by citizens who use illuminating paraffin for cooking, lighting, and especially heating during the winter months."

The association said the continuing strength of the rand is good news, though.

"For as long as our currency continues to put in strong performances against the US dollar, the impact of rebounding international oil prices will be softened," it said.

The energy department will announce official changes some time before they come into effect on Wednesday, 2 June 2021.

This is how the changes could be reflected at the pumps: