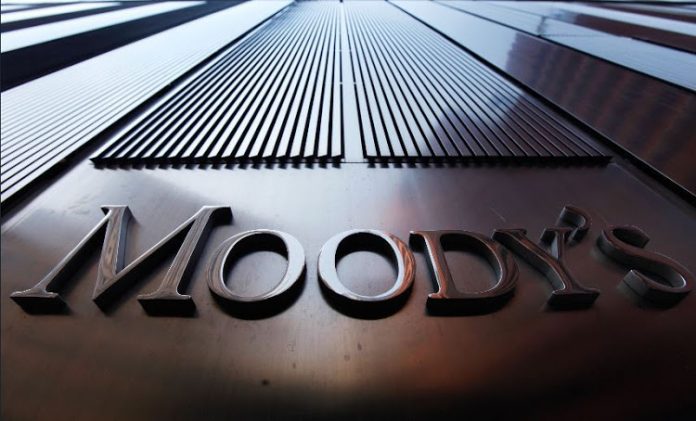 South Africa will find out today whether Moody's will downgrade the country to junk status.

Moody’s is the only ratings agency still to rate South Africa at investment grade – already has a bloated view of the country’s public debt after recently adding Eskom’s government-guaranteed debt obligations to those of the sovereign.

The rating agency already rates Eskom’s long-term debt at B2, five notches below investment grade and lower than Fitch. That means the utility has to rely on government guarantees to borrow in capital markets, increasing the strain on state finances. Should Eskom be unable to repay its debt, the government would be on the hook for as much as R280bn.

According to the MTBPS economic growth is now projected at 0.5% for 2019 as long-term growth estimates have fallen. As a result, revenue projections have been sharply reduced.

The current account deficit is expected to remain at 3.5% of GDP over the next three years, reflecting low import growth due to weaker domestic demand.

Meanwhile the country has been rated below investment grade since 2017 by ratings agencies Standard & Poor and Fitch.

If South Africa gets the largely expected negative outlook from Moody's, the country will have only about a year or so to get its house in order to avoid a downgrade.