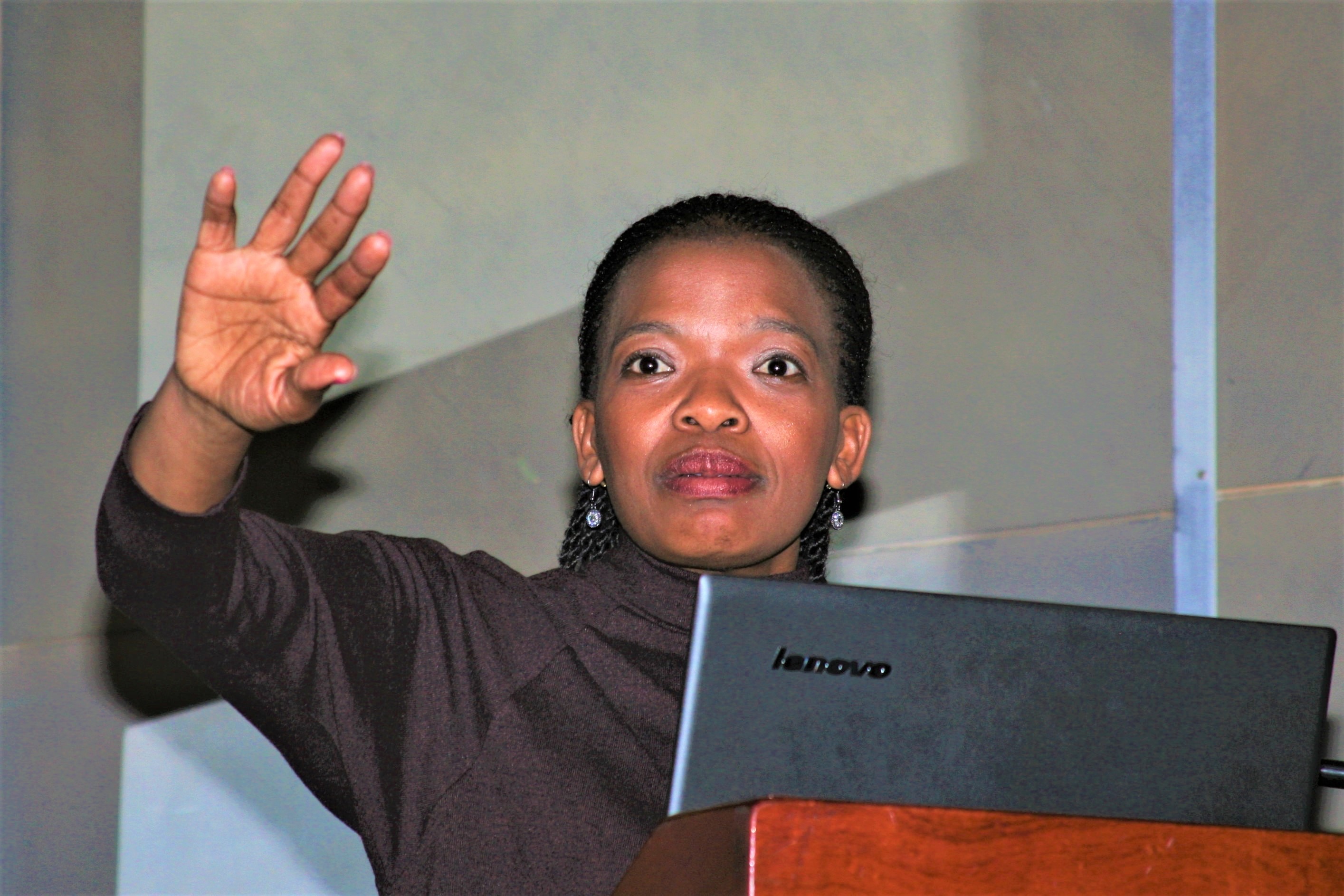 Transformation in asset management is more than just about transforming the face of the sector. It is about delivering value to all South Africans and playing a role in meeting the investment needs of the economy, said 27four Investment Managers managing director Fatima Vawda.

For just over a decade the Johannesburg- and Cape Town-based financial services group has conducted an annual socio-economic research study which provides data-driven evidence and analysis on the state of financial inclusion in the South African savings and investment sector. The results have consistently demonstrated that companies and asset allocators that have embraced transformation perform better financially. This year’s edition is out today, 18 September 2019.

27four fully unpacked this year’s edition of the survey – titled BEE.conomics: Transformation in South African Asset Management – at an event held at the Hyatt Regency Johannesburg, in Rosebank, in October at which Congress of South African Trade Unions president, Zingiswa Losi delivered a keynote address on economic growth and job creation.

Losi’s presentation was followed by a discussion on prescribed assets with former deputy economic development minister, Enoch Godongwana. Godongwana was South Africa’s deputy public enterprises minister between 2010 and 2012, and is now head of the African National Congress’s subcommittee on economic transformation.

In the 11th edition of BEE.conomics, 27four shows that black-owned asset managers manage R579-billion (11%) of the R5.3-trillion in assets that the total South African asset management industry has access to. Normalisation of the overall sector remains somewhat slow, particularly when it comes to ownership and executive management.

The research also speaks to the shifts in investor appetite following a dismal five-year period on the Johannesburg Stock Exchange (JSE) that was fuelled by low economic growth, poor capital budgeting decisions by JSE corporates and declining liquidity. This has spurred the growth of asset managers who are wholly focused on private markets investments.

Asset managers are also concerned about the silent restructuring of the retirement fund industry through the domination of umbrella funds. All this and more were unpacked at the October event.

27four is an independent South African financial services Group focused on the provision of products and services to retirement funds, corporates, individuals and other licensed entities within the financial sector.