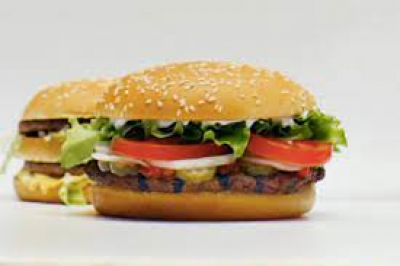 The Southern African Venture Capital and Private Equity Association (SAVCA) says the Competition Commission’s decision to block a major transaction due to BEE concerns will set off alarm bells for future investors.

The basis of the decision was not as a result of concerns around competition, but that "the proposed merger cannot be justified on substantial public interest grounds".

The commission said that the proposed merger will have a "substantial negative effect on the promotion of greater spread of ownership", in particular to increase the levels of ownership by historically disadvantaged persons in firms in the market as contemplated in section 12A(3)(e) of the Competition Act”.

The specific concern was that the holding of historically disadvantaged persons would drop from 68% to 0%.

While SAVCA said it is fully supportive of B-BBEE legislation and the transformation of the country, it warned that the ruling will set a precedent and highlights the risks associated with South Africa’s ability to continue attracting foreign capital and its impact on the local private equity industry in the country.

"We note that there are competing factors at play in the ‘public interest’ considerations, and appreciate that weighing all of these against each other is highly complex and nuanced," it said.

The decision does however have the unintended consequence of raising concerns for both the international and local investment community, potentially setting a precedent for restrictions on investment activity and thus deterring much-needed investment capital.

"This compounds an existing perceived risk around policy certainty, value realisation, liquidity and exit when considering investment on the continent."

SAVCA said it will continue to engage with the commission, the Department of Trade, Industry and Competition (DTIC) and other relevant stakeholders on the matter.

It said it wants to contribute to the dialogue of ensuring that South Africa is well-positioned as an attractive investment destination to potential investors, while affirming that transformation imperatives remain critical for an inclusive and sustainable South Africa.