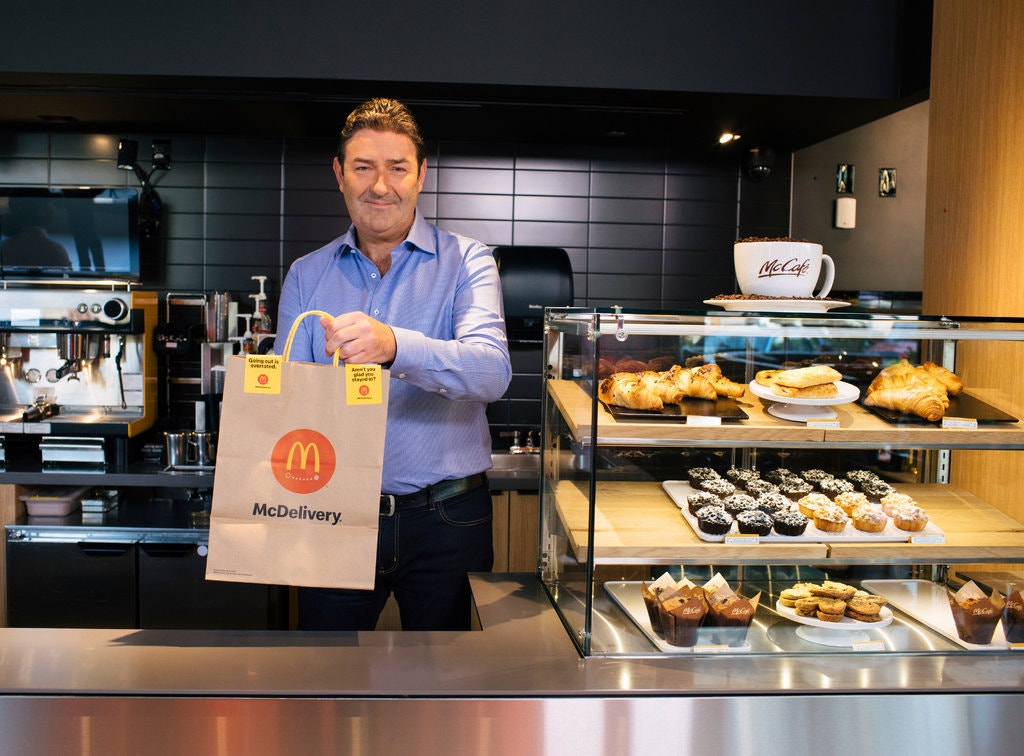 McDonald's has fired CEO Steve Easterbrook due to what the company described as a  "recent consensual relationship with an employee" that violated company policy.

Easterbrook, who became CEO in 2015, "demonstrated poor judgment involving a recent consensual relationship with an employee," McDonald's said in a statement.

He has been replaced by Chris Kempczinski, with immediate effect. Kempczinski, who joined McDonald's in 2015 and was most recently president of McDonald's USA, said in a statement that he is "energized by this challenge" and looks forward "to guiding McDonald's continued success."
In an email sent to McDonald's employees, Easterbrook expressed regret over the relationship.
"As for my departure, I engaged in a recent consensual relationship with an employee, which violated McDonald's policy," Easterbrook wrote. "This was a mistake. Given the values of the company, I agree with the board that it is time for me to move on. Beyond this, I hope you can respect my desire to maintain my privacy."
He also said that his time as CEO "have been the most fulfilling years of my working life."
The board said it is confident in Kempczinski's ability to lead the company.
Tweet
More in this category: « BEE.conomics: Transformation in South African Asset Management. The petrol prices will drop on Wednesday. »
back to top