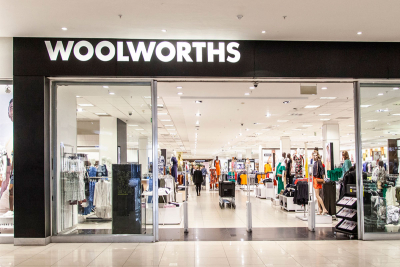 Pick n Pay says that some of its stores have been impacted by looting and violence in parts of Gauteng and KZN, but that outlets in other parts of the country are continuing to operate as normal.

However, in areas that have been hit by the looting, these outlets will remain closed until calm, law and order have been restored.

"In common with other retailers, some of Pick n Pay’s stores have been affected by the disruption and damage in Kwa-Zulu Natal and Gauteng," said David North, chief strategy officer at Pick n Pay.

"The safety of our customers and staff is always our first priority, and, as a precaution, we have temporarily closed a number of stores in the affected areas," he said.

We have had disruptions to deliveries in KwaZulu-Natal and Gauteng, and we are working hard with our teams to restock our stores as soon as the situation calms and the safety of our people can be assured.

"It is too early to give an assessment of the trading and financial impact, but our stores continue to be open and trading in areas not affected by the disruption."

A Woolworths spokesperson said that the group was seeing a similar situation across its stores.

Woolworths can confirm that some of our stores in have been closed due to the protest action. The safety of our staff and customers remains our highest priority. All operations will resume once it is safe to continue to trade," the group said.

The continuing looting in Gauteng and KZN has caused widespread damage to retailers in South Africa and concerns around food security.

More than 200 shopping malls had been looted by mid-Monday afternoon and retailers had lost an estimated R2 billion, said Busisiwe Mavuso, the chief executive officer of Business Leadership South Africa.

More in this category: « Nedbank, AWS partner to help youth with cloud careers. Riots in South Africa show link between political and fiscal risk - Fitch Rating Agency. »
back to top