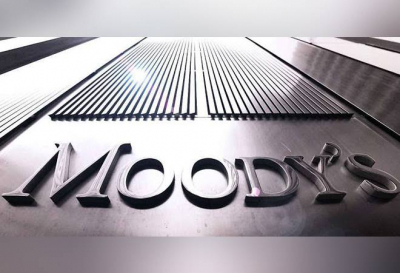 In a notice this past weekend, Moody’s said that the affected municipalities include:

"The rating downgrades reflect rising liquidity pressure as a result of material shortfalls in revenue collection, that Moody’s expects to last, in the context of very weak growth," the ratings agency said.

"South African regional and local governments are likely to draw down on cash buffers, with different starting positions, eroding their capacity to absorb future shocks."

On average rated municipalities generate more than 80% of their operating revenues from fees for services provision, it said.

Based on currently available information, very weak growth is likely to result in a more marked decline in their collection rate than Moody’s previously expected.

Some municipalities have reported declines of up to 10% in revenue collection during 2020, shortfalls that are likely to be widespread and persistent.

While the downgrade will have a direct impact on the finances of these municipalities, this could subsequently be passed onto consumers through higher municipal rates and taxes, said Saveshen Pillay, director at Credit Ratings Analytics.

The rationale for these downgrades are as a result of the operating environment over the last 12 months and the Covid-19  pandemic, "Pillay said.

It doesn’t really talk to the recent looting and rioting which has just taken place, and that is a significant risk event."

"Pillay said that the deterioration in credit quality for these municipalities will lead to an increase in rates and taxes for households, alongside the violence and looting.

"The financial burden of this will obviously have to fall on someone, and it is obviously going to affect the revenue collection abilities.

If you look at the National Treasury and government, the providing of additional subsidies will likely be quite difficult, so you are then left in the tricky situation of burdening your existing revenue base with higher rates and taxes to obviously cushion the impacts of the riots and looting."

More in this category: « Never been a better time to switch to Online Banking. Pick n Pay CEO Pieter Boone calls on Ramaphosa to lift restrictions on alcohol. »
back to top