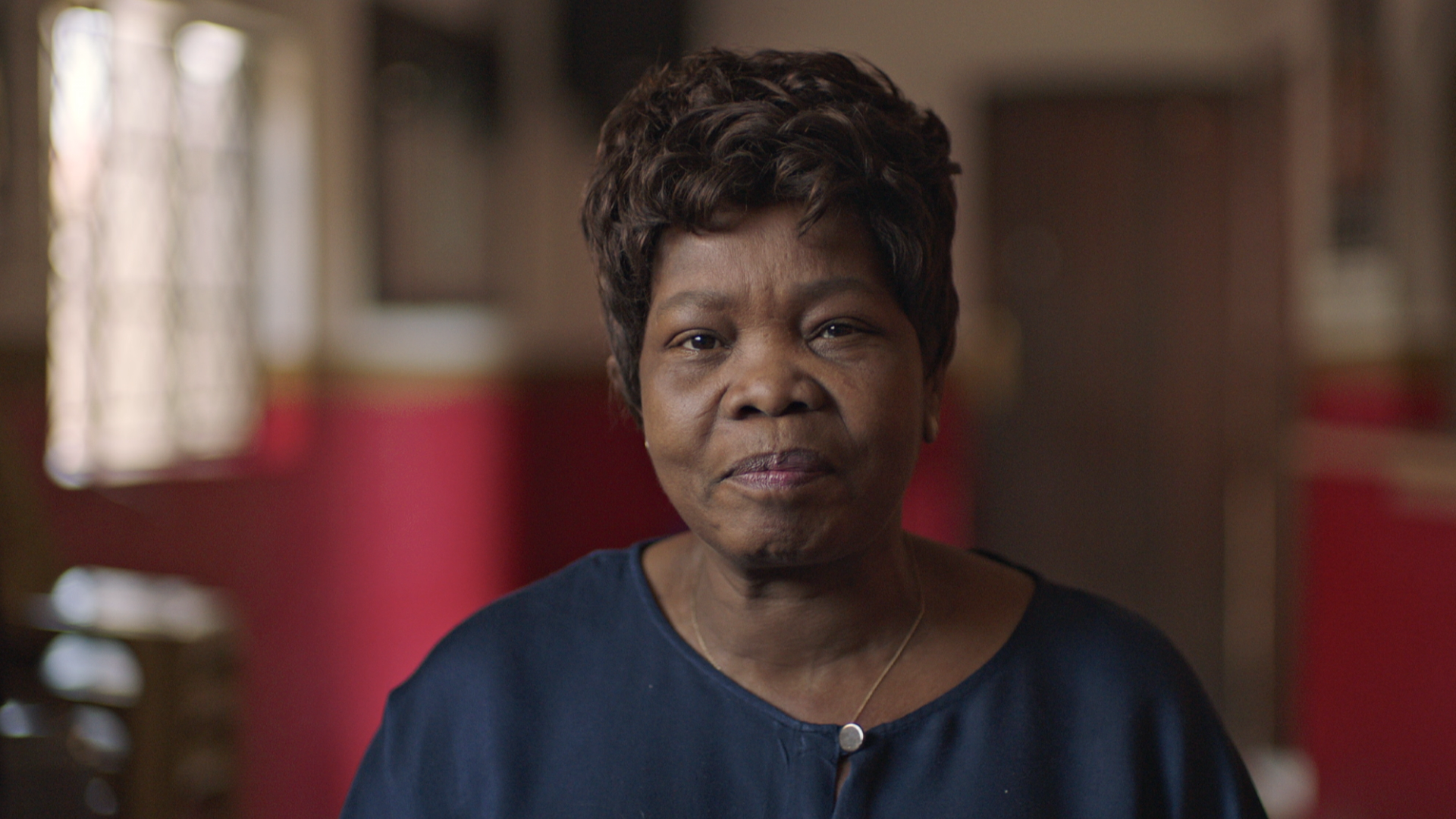 JANE INHERITED HER TEMBISA TAVERN FROM HER MOTHER

Thanks to SAB Zenzele, Jane has a further legacy to leave her children

Nomthandazo Jane Makhanya was born and raised in Ecaleni, Tembisa, in the home in which she still lives. Jane, as she’s more popularly known, runs Gettie’s Tavern, the business she inherited on her mother’s death in 2005.

“My mother established Gettie’s Tavern. She was selling as a shebeen queen,” Jane says. In those days, her mother had to travel a long distance to buy a crate of beer, which she then sold on to her customers. “She sold warm beer,” Jane recalls.

Eventually, bottle-store owners noticed her mother’s hard work and started supplying her with alcohol to sell. But Jane’s mother often found herself on the wrong side of the law thanks to the strict liquor laws in place at the time, which banned black people from serving liquor, buying beer and even driving alcohol vans amongst other discriminatory measures.

“The police would come demanding a trading licence. We had no licence so they would take the alcohol,” Jane says. Her mother would then have to pay for the confiscated alcohol, as well as having to purchase new stock to sell.

Luckily, we received some assistance from SAB, Jane says. “There was a man called Justice Morupa, who was a rep for SAB. He liked us and assisted us in getting the licence,” she says, adding, “In 1990 Getty’s Tavern became legal.”

“Without the help from SAB, things wouldn’t have worked out because we didn’t know where to go. They knew where we needed to go; they guided us.” Jane explains that this guidance even included help with getting all their documents in order. “This is how we got the licence,” she notes.

In 2010, SAB reps explained the concept of SAB Zenzele to Jane. By then, she’d been in charge of Gettie’s Tavern for 5 years. “They explained about an investment plan within SAB, then they explained how it worked and we understood,” Jane says, noting that she knew nothing about shares before then.

She invested what she could afford, which was R5000 at the time. As part of the SAB Zenzele Holdings Limited trust, black owners of beer and soft drink retail establishments were allowed to purchase shares in SAB for a nominal amount.

The dividends she’s received over the years has helped Jane to improve her home and to help her children. She re-invests eighty percent of her dividends in an interest-bearing bank account and has instilled in her family the idea of investing in shares. “We now know how to invest,” she says.

“Had I known of the benefits, I would have invested more to get bigger returns. I consider the SAB Zenzele scheme to be a great investment option and it makes me feel like I’m part of the SAB family,” Jane says. 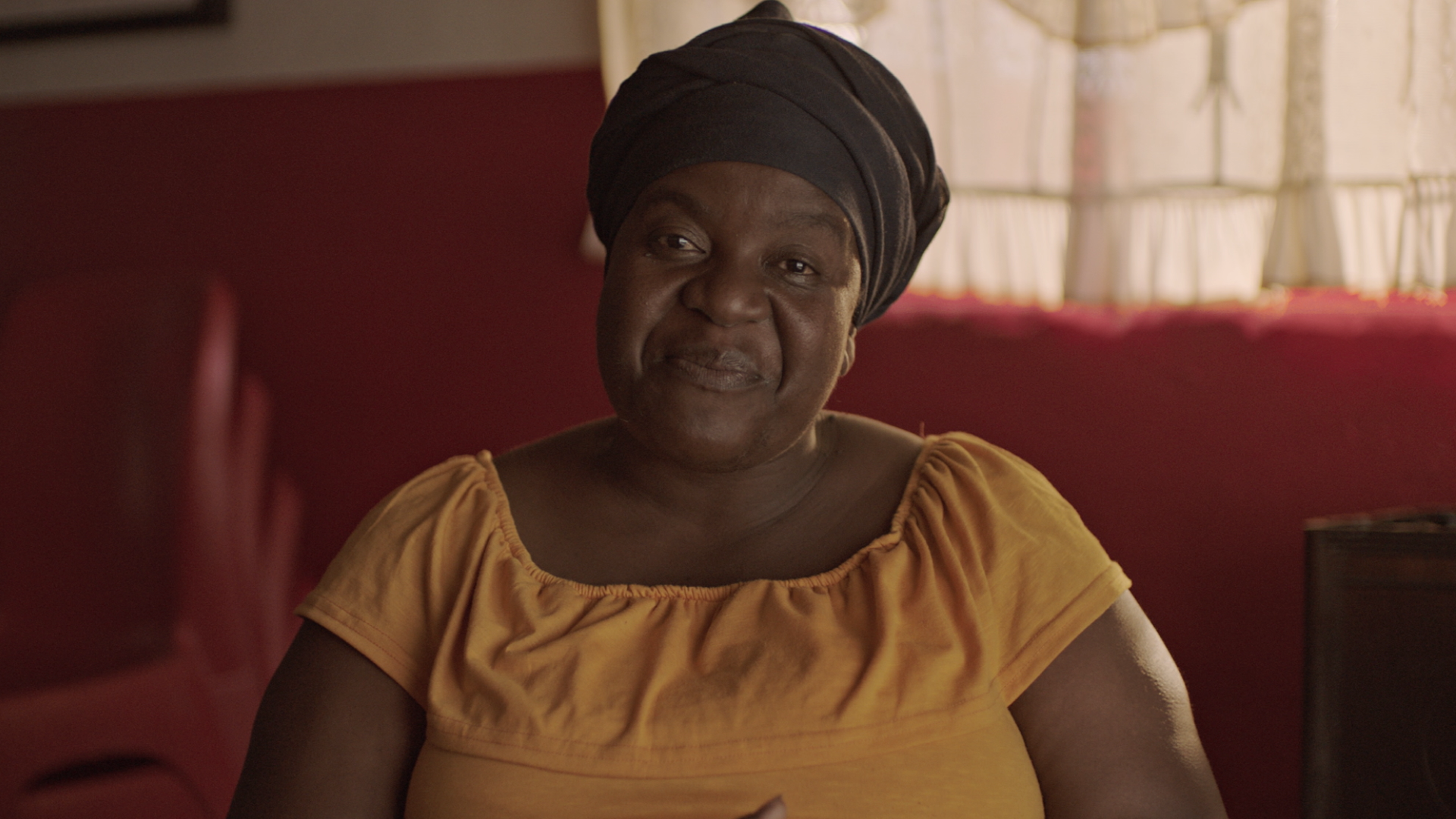 Joyce Mukhari is the owner of Ma-Joyce’s tavern in Phomolong, Tembisa. Before this, she was employed as a secretary. The company she worked for treated her very well, Joyce says, sending her for training as a bookkeeper and helping her get her code 10 driver’s licence. “But the salary was not making me happy,” Joyce confides. “I decided that I would never work for another person in my life. I wanted to be my own boss.”

So, in 2008, Joyce went into the business of selling alcohol. “I did everything myself, but it was very difficult,” she says of those days. “It was no fun at all until I was able to get my alcohol licence. SAB helped me with securing this licence,” Joyce says. “Today, it makes me very proud to sell while having a licence.”

Over the years, Joyce’s business has faced several challenges. At times, she was unable to secure stock, or had to take out loans to pay for her stock. “I was not sure whether I should close it down or leave it open. People came forward with offers to take over my business. They offered to pay me monthly, but I had failed and risen with this business tirelessly.” So, Joyce carried on.

In 2010, SAB launched the SAB Zenzele share scheme which seeks to redress imbalances in the South African economy by rewarding key stakeholders, including employees and beer and soft-drink retailers with shares in SAB – for a nominal amount, in the case of retailers. When Mawande Ntombela, the SAB rep, spoke to Joyce of the opportunity prior to the launch, she was very wary. “I had no knowledge at all about what shares were,” Joyce says.

“When Mawande brought the information about those shares to me, I took the paper and threw it away,” Joyce laughs. Mawande, who’s now a Sales Manager at SAB, came to fetch Joyce on the day the offer closed. “I said, ‘Mawande, I don’t have money. I won’t be able to buy shares.’ He pleaded with me to take my stock money and buy some shares. That’s when I saw that this guy is very serious,” Joyce says. “I said, ‘Ok, Mawande, I will go.’”

Mawande reminded Joyce that the offer would be closing in a few hours. “I just collected some R5 coins along with R10 notes. I was carrying many coins – I think I had coins to the value of R2500,” she says. She was able to put together an equivalent amount in paper money. “That’s when I rushed and went to buy shares. When I saw the results, I don’t want to lie, I am still happy today.” Joyce says of receiving her dividends from SAB Zenzele.

“Because of Zenzele, I was able to prosper,” she says. “Today, I am still going strong and I am happy.” Joyce no longer needs to take out loans to buy stock. “I buy in cash and I owe no one. I am always in a good state with Zenzele,” she says.

Joyce is thinking of buying herself a bakkie when the SAB Zenzele scheme matures in April next year and she receives her part of the scheme’s value, which is currently valued at almost R10 billion. With previous Zenzele dividends, she was able to help her daughter Amelia secure a code 10 driver’s licence. When she receives her final dividends, she plans to enrol Amelia in a book-keeping course so she can help with the business.

Tweet
More in this category: « Ford SA has been fined R35m by the National Consumer Commission of South Africa for Kuga fires. South Africa’s gross domestic product (GDP) contracted 0.6% in the third quarter. »
back to top