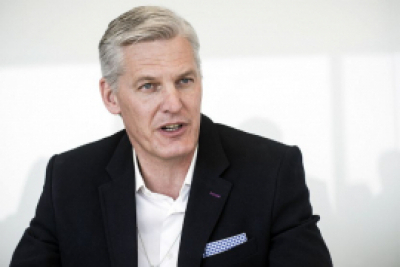 Embattled Eskom expects to return to profitability by the 2026 financial year, it told parliament’s Standing Committee on Public Accounts this week.

While the power utility’s financial performance is expected to improve in 2022 as a result of a new turnaround plan, and a significant tariff hike, the group said that it still expects a loss over the coming financial year.

"Despite a tariff increase of 15.06% for the 2022 financial year, a loss after tax is anticipated due to the lack of cost-reflective tariffs, structural challenges and the continued impact of Covid-19. Demand is unlikely to recover to pre-Covid-19 levels for the next five years due to the economic recession."

Eskom said it is working with the government to explore avenues to stimulate sales and implement long-term negotiated pricing agreements for the benefit of the economy.

It also awaiting a decision from the National Energy Regulator of South Africa (Nersa) on proposals for the restructuring of tariffs, to be implemented from 1 April 2022. 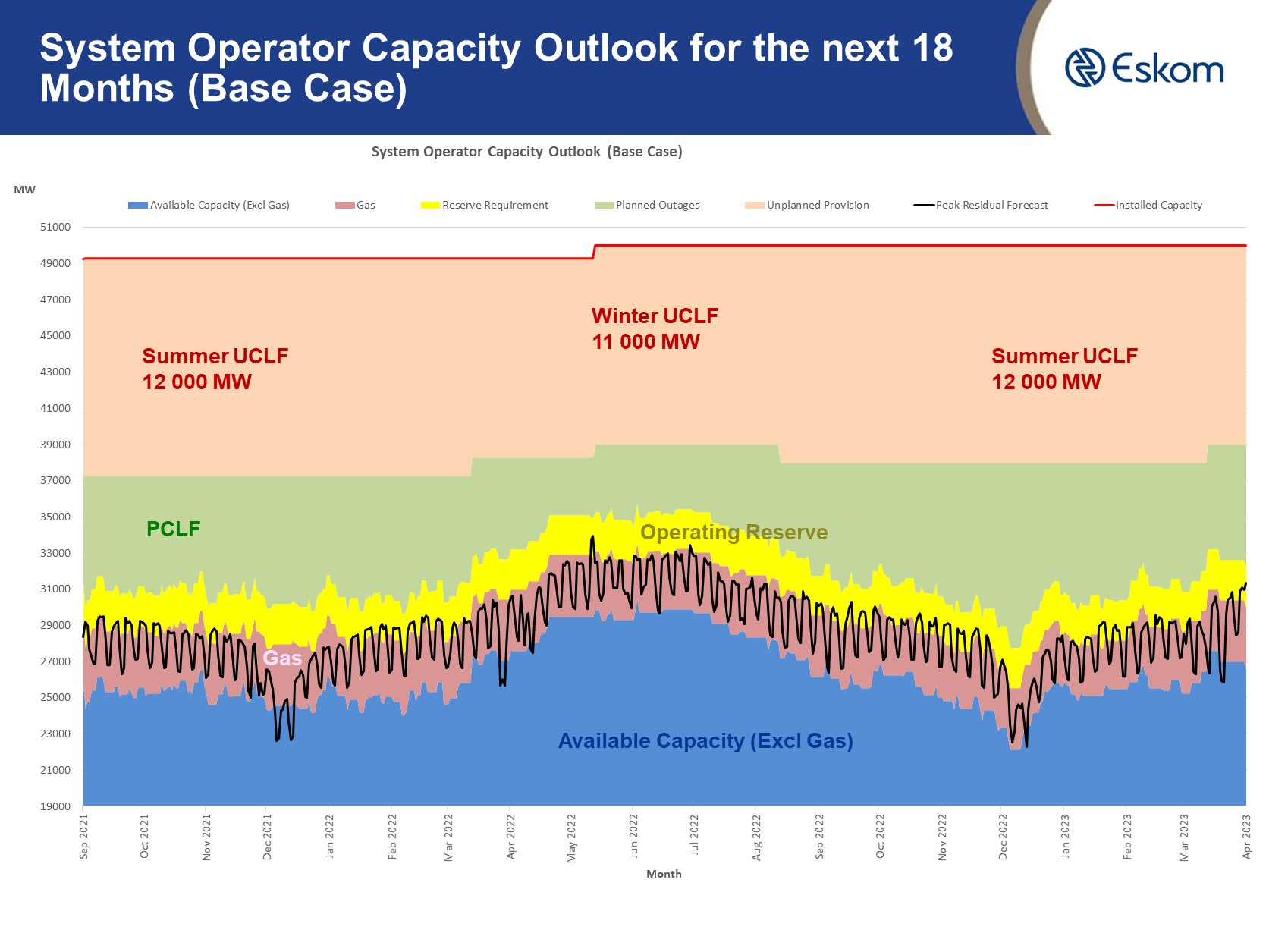 Andre de Ruyter, who took over as chief executive officer in January 2020, has fallen short on a pledge to ease rolling blackouts, with the rot permeating far deeper than he initially anticipated, it said.

Record outages in 2021 have undermined efforts to revive the coronavirus-battered economy and president Cyril Ramaphosa has said they partly contributed to the ruling ANC’s worst-ever electoral showing in this month’s municipal vote.

The government is trying to get private investors and companies to build new plants to plug a generation gap that De Ruyter estimates may be as much as 6,000 megawatts. It aimed to fill about a third of the shortfall with an emergency procurement program to bring new capacity online within 18 months, but that’s been delayed by a legal dispute.

Bidders have been separately selected to supply another 2,583 megawatts of renewable power to the grid and they’re expected to secure financing early next year and finish their projects within 24 months.

Rules have also been relaxed to enable companies to generate their own power – they no longer require licenses to build plants producing as much as 100 megawatts – but those will also take time to complete.

The Minerals Council of South Africa, which represents the country’s biggest mining companies, said its members are at various stages of planning and building plants that could generate 3,900MW of renewable energy.

Obstacles include truncated environmental impact assessments and uncertainty over the use of Eskom’s transmission lines, the council said.

More in this category: « Motsepe's ARC,Ethos buy SA fintech startup for R1.5bn deal. Massive fuel increase kick in from Wednesday. »
back to top