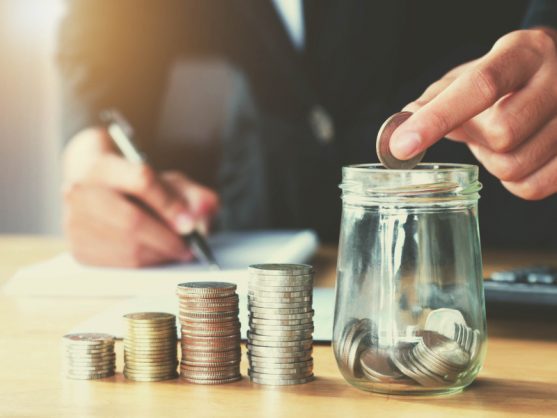 The cut which takes the repo rate to 6.25%, was a possibility given the fact that SA’s growth has flagged and inflation has slowed to its lowest levels since December 2010.

The repo rate is the benchmark interest rate at which the Reserve Bank lends money to other banks.

The governor has painted a bleak picture about the state of SA's struggling economy. He said electricity supply constraints would keep economic activity muted, while business confidence remained weak.