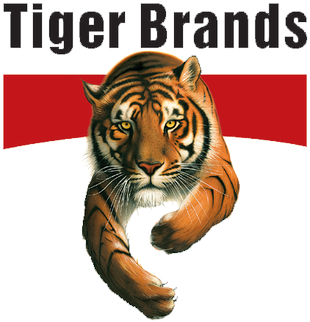 Tiger Brands have announced that it current chief financial officer, Noel Doyle, has been appointed its new CEO with effect from February 1.

The current CEO Lawrence MacDougall has reached the company’s mandatory retirement age of 63, and will be replaced by current CFO Noel Doyle, the company said. He will exit the company at the end of March to ensure a smooth handover.

“We want to thank Lawrence for almost four years of devoted service, which involved many accomplishments, and wish him all the best in his upcoming retirement and future endeavours,” said Tiger Brands board chair Khotso Mokhele.

“After a rigorous and extensive search process, the board and I are pleased to have appointed someone of Noel’s calibre, experience and ability to fill the CEO position,” Mokhele said.

SA largest food producer share price has declined almost 40% since MacDougall was appointed in May 2016, falling a similar amount in 2018,when the company grappled with a listeriosis outbreak.

Tiger Brands, which owns the brands Koo, Beacon, Enterprise, Oros and more, said it would provide an update on the CFO position in due course.

Tweet
More in this category: « Liberty: Understanding the hidden cost of education. Cell C has defaulted on the payment of interest on a R2.7 billion loan. »
back to top