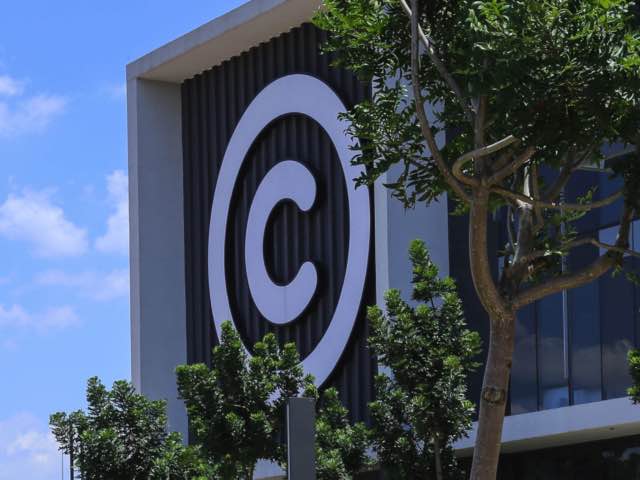 Cell C has defaulted on almost R3bn of debt, sending the share price of its largest shareholder, Blue Label Telecoms plunging more than 13% on Tuesday,(28 January 2020).

The failure to pay interest on its R274bn bond, as well as loans and interest to lenders, including Nedbank and the Development Bank of Southern Africa, will likely pile pressure on the board to speed up efforts to shore up its finances and improve its liquidity.

Blue Label Telecoms, which bought the 45percent stake in Cell C for R5.5bn in 2017, has been heavily exposed to losses in Cell C, prompting it to write down the value of its investment in Cell C to zero.

Blue Label said in a statement that Cell C had notified its noteholders that is had defaulted on the payment of interest on its $184 million (R2.7bn) note which was due in December 2019 as well as interest and capital repayments related to the respective bilateral loan facilities between Cell C and Nedbank , China Development Bank Corporation, Development Bank of Southern Africa Limited and Industrial and Commercial Bank of China Limited which was due in January 2020.
“Currently, none of the bilateral loan facilities have been accelerated as noteholders are aware and support that Cell C is committed to resolving the situation by agreeing to restructuring terms with its lenders while it also continues to work proactively with all stakeholders to improve its liquidity, debt profile and long-term competitiveness,” Blue Label said.

Cell C said in a statement that the suspension of payments was in line with the group's wider initiatives to improve liquidity and to restructure the company's balance sheet.

“Cell C continues to work proactively with all stakeholders to improve its liquidity, debt profile and long-term competitiveness as part of its turnaround strategy,” said the company.

Meanwhile analysts believe that Cell C could re-open failed talks with Telkom, but unfortunately the terms of the transaction will likely be much less attractive.