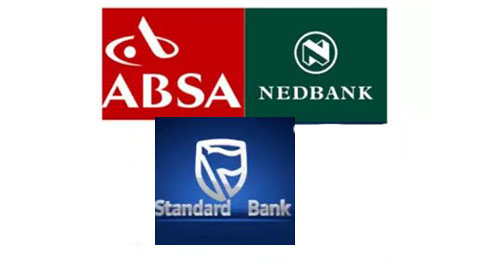 South Africa’s biggest financial union (SASBO) is threatening to disrupt the country’s banking industry by leading its 73,000 members on a strike next month, in what would be its largest industrial action in almost a century.

The planned two-day walkout will target lenders that have consulted staff over job cuts in recent months and other institutions that employ members of the Sasbo union, according to General Secretary Joe Kokela. Sasbo wants banks to consider options other than retrenchments and begin a program to re-skill employees whose positions are at risk, he said in an interview.

“If the banks say no, the struggle continues and we will make sure we shut down the system until they come to their senses,” Kokela said. “We can even make sure replenishment of ATMs are kept to a minimum so that the country runs short of money.”

South African lenders are cutting jobs as they seek ways to lower costs and contend with slow economic growth and fresh competition in the industry from branchless, digital entrants such as TymeBank and insurer Discovery Ltd. Job cuts in the country are particularly sensitive as the unemployment rate has risen to 29%, the highest in more than a decade.

Tweet
More in this category: « We must accept that South Africa's economy is in crisis Moody's rating agency says Eskom urgently needs a turnaround plan »
back to top