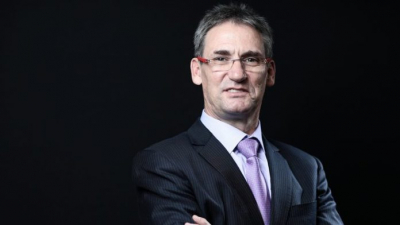 Chris Griffith, CEO of Anglo American Platinum (Amplats), has resigned after seven year stint as CEO of the company.

His resignation is effective April.

Amplats said Griffiths’ replacement would be an internal appointment.

Griffiths goes out on a high after taking over at Amplats during a period of restructuring and plummeting platinum price.

Today, the company’s shares are more than 200% stronger than in 2013, assisted by sky-high pricing for palladium and rhodium in particular.

In February 2019, Amplats approved a R11,25/share payout, its largest in 10 years having resumed the dividend and hiking the payout ratio to 40% of earnings.

Asked to comment on his decision to resign, Griffith said: “I’ve done what needed to be done for the company. It has got good momentum and this is not the peak, but it is a good time for succession.