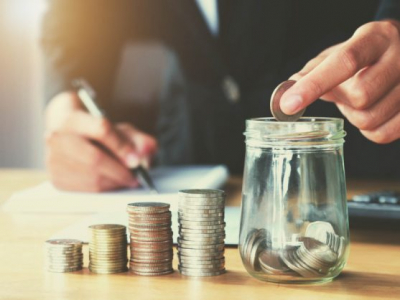 On a month-on-month basis, price growth was at 0.3% in January, the same rate as in the previous month.

Core inflation, which excludes prices of food, non-alcoholic beverages, petrol and energy, fell to 3.7% year on year in January compared with a rate of 3.8% in December. On a month-on-month basis core inflation increased 0.1%, from 0.2% in the prior month.

The monetary policy committee reduced its benchmark interest rate to the lowest level in four years in January and its quarterly projection model implies another cut of 25 basis points in fourth quarter of the year.

The rate has now been at or below the target’s midpoint, where the central bank prefers it, for 14 months. The January number extends the longest streak in 14 years of inflation being at or below 4.5%.

Inflation was driven by an increases fuel price in January. The cost of petrol was 15% higher than in the same month last year.