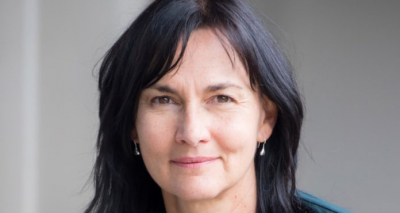 Viljoen, a former Lonmin executive, is currently head of Amplats’ processing division, a role she has held since 2014. Her appointed will be effective April.

She said after her appointment that it was “… an opportunity to re-imagine how we operate in our mines and our host communities”, adding that the focus would also be on developing applications for platinum group metals (PGMs), and improving safety.

“Safety is paramount, always, while building a purpose-led high performance culture with stakeholders front of mind is critical to the future of our business,” Viljoen said.

“I feel really excited to take on my new role at Anglo American Platinum and I am fortunate to inherit a business in such a strong position.Chris Griffith has reshaped our PGMs portfolio to be fit for the future,” she said.

Griffith announced on February 17 that he would bring the curtain down on its seven-year tenure at the firm, saying the time was right to make way for a new leader. During his time as CEO, Griffith oversaw the restructuring of the company, cutting more than 400,000 ounces in platinum production and thousands of jobs.

Twitter
More in this category: « South Africa consumer inflation rises to 4.5% year on year in January. MTN launches Traveller Bundles for the International Tourists . »
back to top