Transnet opens up parts of its rail network to privatisation. 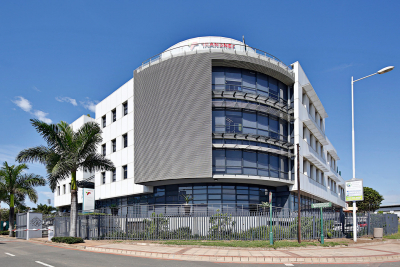 Transnet has invited bids from the private sector to operate sections of its freight network as it seeks to improve deteriorating infrastructure that is damaging the country’s mining sector.

Transnet, whose rail infrastructure has been underperforming after years of underinvestment, widespread copper cable theft and vandalism, will be taking bids from 1 April 1 – 31 May 2022, Reuters reports.

President Cyril Ramaphosa has ruled out privatising Transnet but in February directed the state-owned company to allow private rail operators to operate on the country’s core network.

The length of cable stolen annually from Transnet’s rail lines has surged 10-fold since 2016, with 1,423 kilometres taken in the eight months through November last year.

Thieves are increasingly targeting overhead wire as opposed to digging it up, which suggested that syndicates are becoming increasingly involved, it said.

Besides the direct costs, Transnet has also had to cut back on haulage when lines aren’t operational, leaving exporters of coal and other minerals unable to get their product to the ports.

Transnet, telecommunications company Telkom, power utility Eskom, and the Passenger Rail Agency of South Africa estimate that thieves and vandals cost them a total of R7 billion a year.

The knock-on losses to the economy amounted to about R187 billion annually, the companies said in a joint statement last year.

More in this category: « PIC wags finger of disapproval at Absa's new CEO appointment. SARS revenue collection increased to R1.56tr in 2021/22. »
back to top