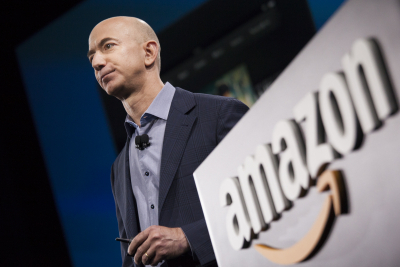 The Western Cape government will approach the court for leave to appeal the interdict order to stop the River Club development.

The R4.6 billion development, which is set to be the new home of retail giant Amazon in Africa, was temporarily halted after the High Court ordered the developers to consult with indigenous people who say the site is sacred land.

"Building work should cease immediately and developer Liesbeek Leisure Properties Trust must undertake 'meaningful engagement and consultation' with members of the Khoisan people, the original inhabitants of the land," the court said in an 18 March ruling.

However, the Western Cape's head of Local Government, Environmental Affairs and Development Planning Anton Bredell has indicated that there are fundamental issues with the ruling.

"The MEC’s decision to appeal follows a thorough consideration of the judgement and the order, as well as the practical implications thereof.  There are a number of errors in the judgment and the order, inter alia, is fraught with misunderstandings about the wide public participation processes undertaken.

"Among the errors identified in the judgment were problems such as the court making a ruling on issues which were not argued by the Applicants as part of their case in the first place and the MEC is of the view that the Court failed to undertake the exercise of weighing the balance of convenience, as it should have in an interdict application."

While the City of Cape Town approved the construction of the Amazon site, saying it will create thousands of jobs and give a boost to South Africa’s Covid-19-ravaged economy, the plan quickly drew criticism from members of the Khoisan people.

"The fact that the development has substantial economic, infrastructural and public benefits can never override the fundamental rights of First Nations Peoples, "the court said in its ruling.

More in this category: « Elon Musk turns down Twitter's offer to join its board. Heavy rain combined with system outages contributed to load shedding| De Ruyter. »
back to top