South Africa heading for another record year of power outages. 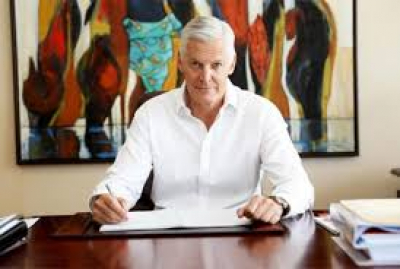 South Africa's energy supply appears to be worse than previously anticipated and is already on track for another record year of outages, say economists at Absa bank

"To put this into context, 2021 was the worst year ever for load shedding, but in the first four months of this year, Eskom has implemented load shedding roughly for the same number of days, but at a much higher intensity," the bank said in a research note on Tuesday (3 May).

While Absa noted that some reform progress had been made in recent months – including the launch of a sixth electricity bid window and Cape Town's plan to independently procure power – the bank cautioned that much still needs to be done in the electricity sector, and municipal electricity distribution remains a thorny challenge.

Eskom updated its load shedding forecasts for South Africa's winter months in April, with the power utility warning that outages are likely to continue unless it can manage unplanned outages.

In a media briefing in April, Eskom laid out three scenarios:

The power utility moved to stage 2 load shedding on Tuesday afternoon, with outages set to continue for the rest of the week.

More in this category: « Government has until the end of May to make a petrol price change. FlySafair selling flight tickets for R8 in annual mega sale. »
back to top