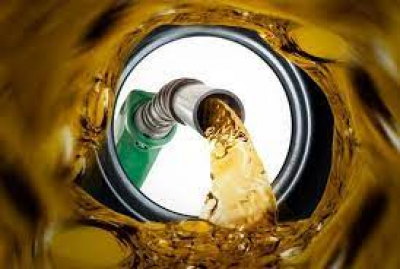 South Africa's monthly petroleum product imports are expected to as much as triple by next year from pre-pandemic levels as domestic refineries close, according to energy consultant Citac.

Africa's biggest industrialised nation already relies on imports to meet up to 60% of its fuel demand, and any increase in shipments will require improvements to existing storage facilities, ports and pipelines, Citac said in a report.

On top of that, a clean-fuels policy set to take effect next year raises the likelihood that refineries unable to meet the new standards will have to shut permanently, potentially leaving just over a third of the nation’s peak processing capacity still operating, the consultant said.

"These closures are significant and mostly in response to the CF2 regulations," Citac said, referring to the policy.

African governments and industry are working on a continent-wide standard to cap the amount of sulfur in gasoline and diesel that could require nearly $16 billion in infrastructure upgrades. South Africa is on a faster track to implement the higher-spec rules, but its refinery capacity has already been hit by a range of obstacles such as unplanned closures and crimped supplies.

The shutdown of the Engen oil refinery, a lack of feedstock for state-owned PetroSA's gas-to-liquids plant and an explosion at Glencore Plc's Cape Town refinery have all affected capacity already curtailed by the pandemic. Sapref, the country’s biggest plant, owned by Shell Plc and BP Plc, stopped operations as it awaits a sale.

Meanwhile, Sasol Ltd. and TotalEnergies SE have yet to conclude options on the future of their Natref refinery, Sasol Chief Executive Officer Fleetwood Grobler said earlier this year.

Product pipelines from the port of Durban where fuel is imported will need to be modified to handle additional supply, according to Citac. Additional storage for gasoil and jet fuel may also be required.

If plant closures continue, a dedicated shipping route will be needed to accommodate adequate imports, the South African Petroleum Industry Association said in a reply to questions. Smaller vessels could also bring fuel to other ports, which would increase costs.