Government on track to introduce massive fuel changes next year. 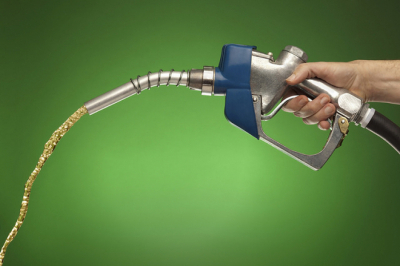 Government is on track to lower the sulfur content allowed in diesel fuel, which may force some oil refineries to upgrade to meet the standards.

The changes, which were gazetted for public comment at the end of 2021, state that diesel grades allowed for sale may not exceed 10 parts per million, and are scheduled to come into effect in September 2023.

The higher 50ppm grade accounts for the majority of South Africa’s diesel consumption, according to a 2018 presentation by the South African Petroleum Industry Association. It said at the time that '10 ppm production may present a severe challenge'.

The change has been thrust into the spotlight again this week after a research note from energy consultant Citac warned that South Africa is set to become increasingly dependent on petrol imports as local refineries close.

"The impact of Covid-19 is a factor in the reduced production in 2020 and 2021. The main reasons for the severe decline are, however, the closure of the Engen Refinery, the lack of gas or economically viable condensate feed to run the PetroSA refinery, and the explosion at the Astron Refinery in mid-2020," Citac said.

Engen announced its plans to close the refinery in 2023 but it came down earlier than planned in December 2020 due to a fire. The Astron refinery is due to restart in Q3 of 2022.

"Most recently, another very significant development in the refining sector is that Sapref’s owners Shell and BP announced that unless a buyer could be found for the plant, it would suspend all refining operations indefinitely before the end of March (2022). At the time of writing, it appears that the refinery did indeed stop running in late March.

"Further to that, Sasol has described the upgrades needed to make Natref CF2 compliant as 'sub-economical', and the company's CEO has said that a long-awaited decision around the refinery's future will be made by the end of Q3 2022."

More in this category: « Significant petrol price hike looms for South Africa in June |Economists. South Africa likely to see another interest rate hike next week. »
back to top