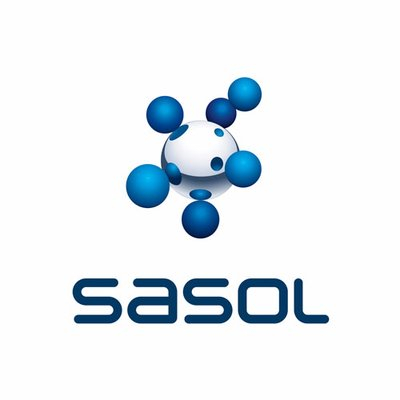 Shares in Sasol were 45% weaker valuing the company at just under R55bn and taking share losses for the year to nigh on 79%.

Oil prices were on track for their biggest one-day drop since the 1991 Gulf war after Saudi Arabia embarked on an aggressive price war, said the Financial Times.

The country’s threat to increase oil supplies threatens to swamp the crude market at a time when the COVID-19 outbreak hits demand.

Sasol has had a disastrous start to 2020. Last week, credit ratings agencies Moody’s and S&P cut their ratings of Sasol. In the case of Moody’s, it lowered Sasol’s long-term rating to Ba1, the first non-investment grade level, saying the cost overruns of its Lake Charles Chemical Project had burdened the company with high financial leverage.

Sasol is due to hold a conference call tomorrow (March 10) in order to address credit ratings companies’ concerns about the company. Its CEO, Fleetwood Grober, said in a statement last week that the company recognised “… the challenges presented by the current market environment”.

Said Grobler: “We remain focused on managing the factors within our control – delivering safe, strong and stable operational performance and projecting the balance sheet as we bring the Lake Charles Chemical Project to completion and start deleveraging”.

Tweet
More in this category: « Moody’s has cut SA’s growth forecast on the back of Coronavirus outbreak. Vodacom has agreed to cut data prices,and provide free internet access. »
back to top