Shoprite agrees to pay R11.3m as a second fine for abuse of dominance. 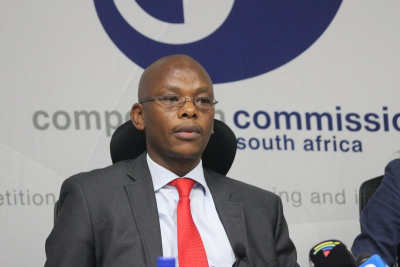 Shoprite Checkers have on Wednesday 25 May 2022 reached a settlement agreement to pay a fine of more than R11 million.

This follows the Competition Commission's finding that the ticket dispensing company had entered into exclusive agreements with the majority of its product providers between 2013 and 2018. In turn, Shoprite owned Computicket was appointed as the sole provider of outsourced ticketing services to inventory providers.

The Competition Watchdog also found that the effect of the exclusive agreements concluded between Computicket and inventory providers was to exclude competitors of Computicket from entering into or expanding in the market for outsourced ticket services, and depriving end-consumers of choice.

Since 2019, Computicket has removed the exclusivity provisions in its deals with event organisers.

"The commission is pleased that its previous and present prosecutions against Computicket have yielded significant, and lasting change to the outsourced ticket distribution landscape in South Africa, which was under the stranglehold of Computicket through its strategy of locking in customers in exclusive agreements. These agreements have contributed to the opening up of the outsourced ticket distribution market to competition," said Tembinkosi Bonakele, competition commissioner.

The latest settlement agreement concluded between the Commission and Computicket is subject to confirmation by the Competition Tribunal.

More in this category: « African Bank Ltd to acquire Grindrod Bank in R1.5bn deal. Almost a quarter of South Africa's key infrastructure projects hit by delays. »
back to top