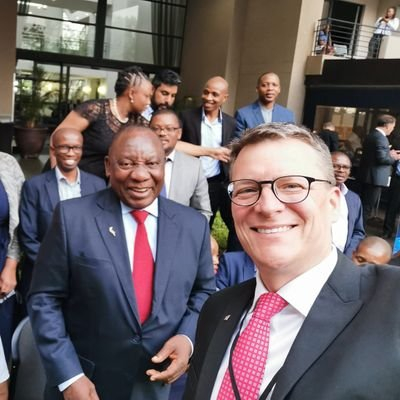 MTN mobile operator has reported a healthy rise in revenue for the year ended December 2019, despite challenging macroeconomic conditions, particularly in South Africa.

The group also announced chief executive officer, Rob Shuter, will be stepping down at the end of his contract in March 2021.

“The board thanks Rob for the contribution he has made, and continues to make, to MTN. The succession process will be concluded during the year, enabling a seamless handover,” reads the MTN statement.

MTN appointed Shuter as its new group president and CEO in 2016 but he only took to his role in 2017.

At the time, Shuter was CEO of the European cluster at the Vodafone Group. He has extensive experience in telecoms and banking, as he had held senior management roles at Vodacom, Standard Bank and Nedbank prior to joining Vodafone.

Tweet
More in this category: « Vodacom has agreed to cut data prices,and provide free internet access. Coronavirus (COVID-19):Can I cancel and get a refund or change my flight ticket owing to Coronavirus? »
back to top