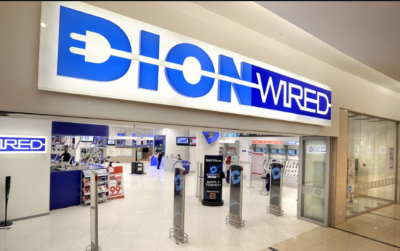 Retail Group Massmart, said it will continue to consult with the Commission for Conciliation, Mediation and Arbitration (CCMA) over retrenchments at their Dion-Wired stores.

Massmart initiated retrenchment consultations in January regarding the possible closure of 34 "persistently unprofitable stores" which include the 23 Dion-Wired stores and 11 Masscash stores.

In a statement, Massmart said the decision to close down the Dion-Wired stores was not taken lightly.

"Massmart has made this difficult decision after consultation, facilitated by the CCMA, with affected colleagues and their representatives."

"Together, numerous alternatives to store closures were explored but ultimately failed to identify workable options that would return the stores to sustainable profitability."

The group said it is attempting to preserve as many jobs as possible.

"To this end our focus and priority is to leverage opportunities to preserve jobs through continued CCMA facilitated consultation, with affected colleagues and their representatives," concludes the statement.

On Thursday, the website stated that Dion Wired was “closed for business” and customers were referred to sister company Game.

The website also directs customers to Game stores for payment and collection of their lay-bys.

It is unclear at this stage how many jobs are affected.

The retailer is battling with municipal cost increases and a consumer environment characterised by rising unemployment and subdued wage growth.

Massmart, majority-owned by Walmart, previously said management would close trading at 23 Dion Wired Stores on March 19 and decide whether to cease trading at 11 Masscash stores.

Tweet
More in this category: « Kganyago announced that the MPC decided that Sarb would be cutting interest rates by 100 basis points. Peter Moyo resigned from his post on the board of Nedbank. »
back to top