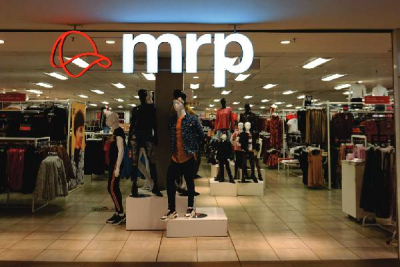 In April, retailer Mr Price announced that it has entered into a transaction agreement to acquire 70% of Blue Falcon, which owns the Studio 88 group of businesses, from RMB Ventures and the current management of the Studio 88 Group, for R3.3 billion.

The Studio 88 Group is an independent retailer of branded leisure, lifestyle and sporting apparel and footwear in South Africa, generating revenue of R5.6 billion for the financial year ended September 2021. It is a founder-led business that has been operating in Southern Africa since 2001.

Its merchandise range is a mix of international brands, some of which are under exclusive license agreements, as well as private label ranges. The business operates through in excess of 700 stores, predominantly based in South Africa, which are positioned in central business districts‚ regional malls and rural high streets, and via its e-commerce platforms.

More in this category: « Standard Bank repeals mandatory Covid-19 vaccination policy. Google, Takealot, UberEats and others under fire in online market inquiry. »
back to top