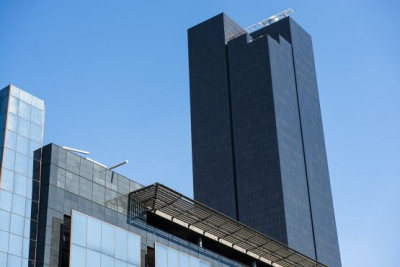 South Africa's banking regulator said there is a high risk of money laundering and terrorist financing activity in the industry, citing the extensive use of cash and exposure to overseas lenders.

The Prudential Authority of the South African Reserve Bank in a report published in May 2020 had assessed the risk to the banking sector as medium to high. In a report published on Tuesday, the regulator said the nation’s five largest banks, which control 89% total assets, were most at risk.

"One of the large banks indicated a total of 8,388 clients with unknown citizenship, which poses a high risk within the sector," the authority said in the report.

Large banks are "still targeted by criminals as clients use cash extensively and can use non-face-to-face methods such as automated teller machines to deposit cash, while the source of funds and details of depositors are largely unknown."

The watchdog found South Africa had shortcomings in combating money laundering and the financing of terrorism, and gave the government until October to show a credible plan to address the deficiencies.