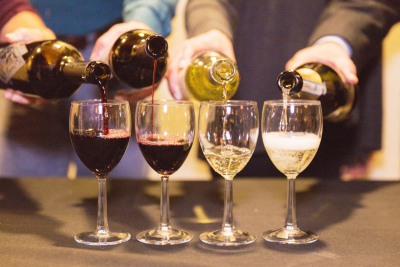 Gauteng Liquor Forum representing about 20 000 micro and small businesses has written to the President Cyril Ramaphosa demanding that the total ban on alcohol sales be lifted or face a court challenge.

A forum said in its letter,that the lockdown regulations breach their members constitutional right to choose their trade, occupation or profession freely.

The letter reads: “Since the declaration of the national state of disaster on 15 March 2020, our clients businesses have been gravely affected by the prohibition on a total ban of selling of alcohol."

The letter, from Mabuza Attorneys on behalf of the forum, said a limitation on their clients’ trading hours would have been readily accepted. But the total ban is “unreasonable and it has no rational connection to the mischief which is sought to be prevented”.

“Unless we receive [a] written undertaking from the Honourable President by no later than 12h00 on Tuesday 14 April 2020, our clients will have no option but to approach court on [an] urgent basis for appropriate relief,” said the letter.

“We also submit there are less restrictive measures which could have been put in place to prevent or alleviate the spread of the disease”.

The attorneys said their clients were not consulted about the ban, not even in a shortened consultation process. They had a right to be consulted, “when decisions of this magnitude are taken given the adverse economic impact.”

The forum also raised a concern that the disaster regulations were “unconstitutional as a whole and there is no authority under the law and the Constitution to issue the regulations. It is also notable that the entire framework for disaster management is not subject to any Parliamentary scrutiny and the risk for abuse of power is manifest.”

Here are the extracts of the letter: 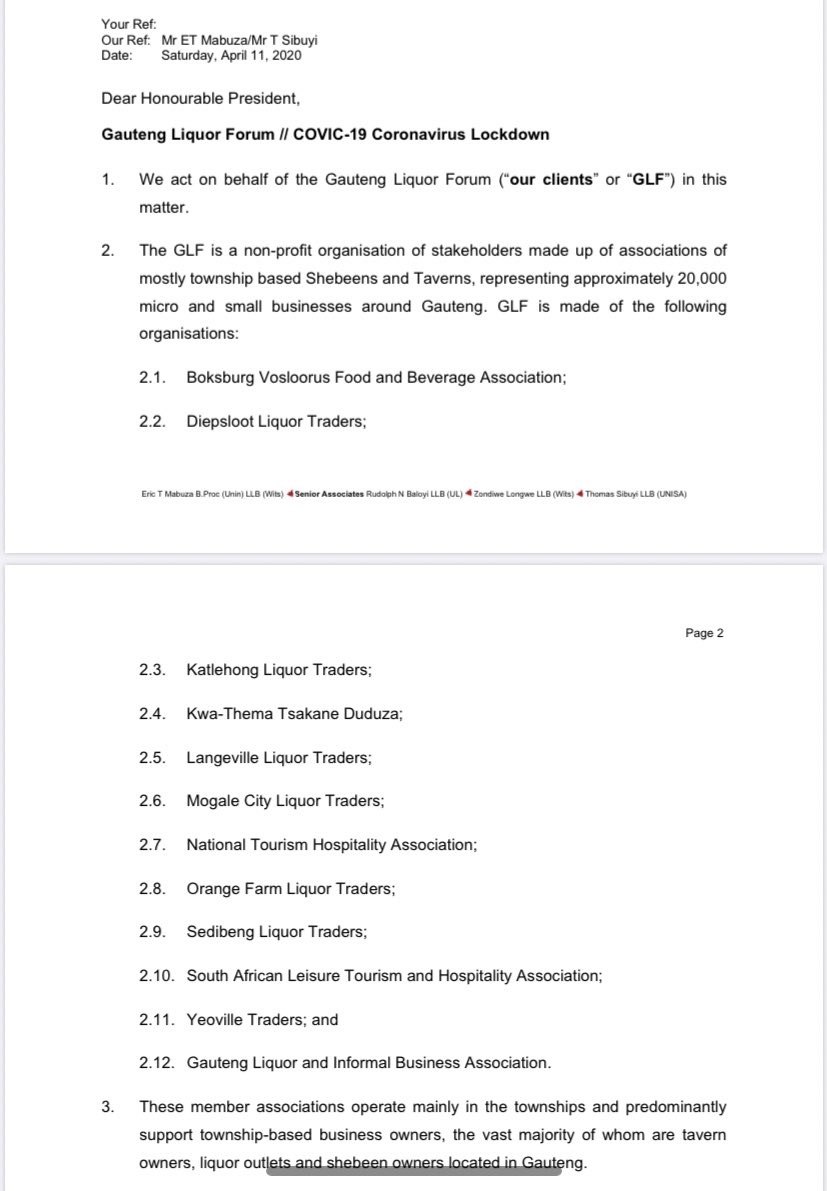 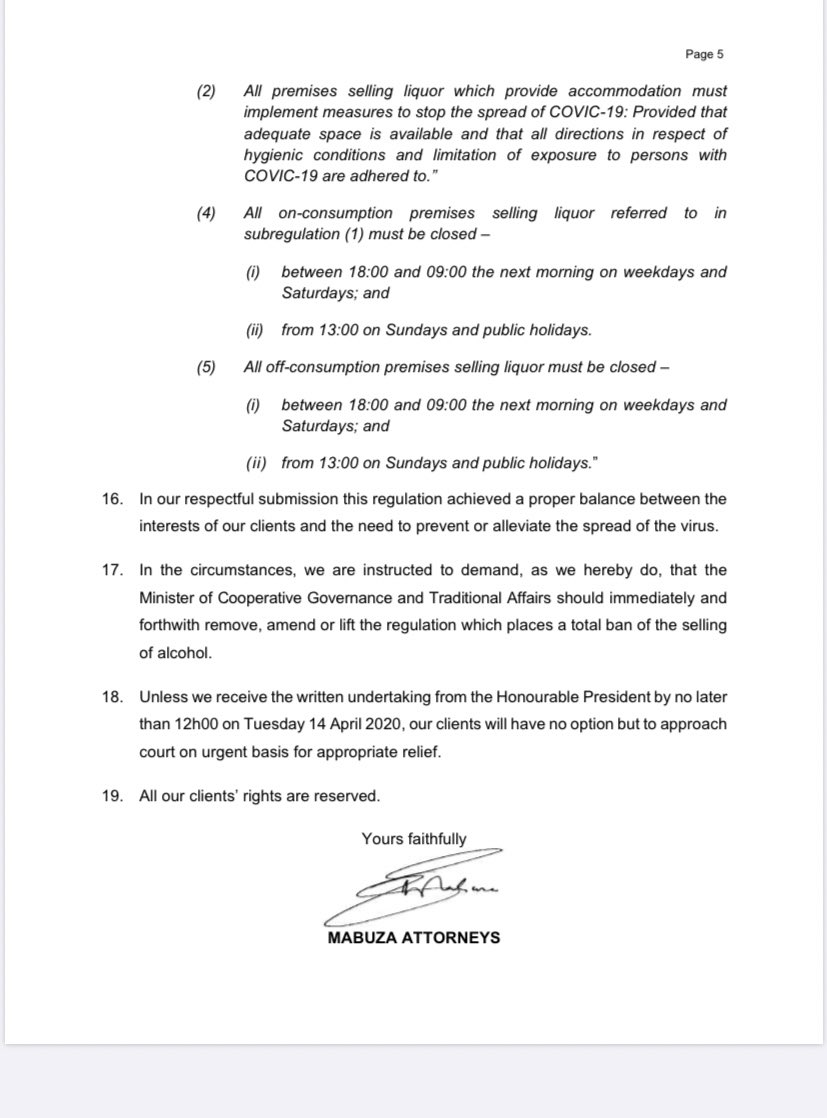 Twitter
More in this category: « FirstRand executives donates 30% of April, May and June salaries to social relief initiatives. South African Reserve Bank cuts repo rate by another 100 basis points. »
back to top