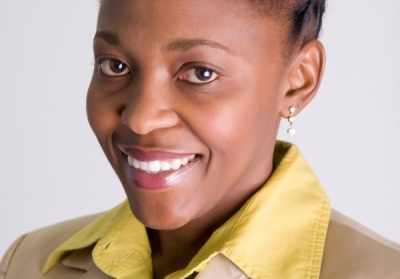 BP Southern Africa announced the appointment of Taelo Mojapelo as its new chief executive officer. She steps into the role on 1 June 2020, as Priscillah Mabelane has elected to leave bp to pursue another opportunity.

Mojapelo succeeds Mabelane who was notably the first woman in South Africa’s oil history to head up a multinational company.

Taelo joined bpSA in April as head of commercial optimization and supply for Southern Africa. She has a wealth of commercial and operational experience, joining bp from Mondelez where she held the position of supply chain director.

Prior to being elected as the new CEO of BP Southern Africa, Mojapelo was the head of optimization and supply at the company and previously held several leadership roles in multinational companies including, Mondelez International, Kellog’s and DHL.

“bpSA has made great progress in transforming our business into a market-leading fuel and convenience retailer in South Africa, and we are confident that Taelo’s strong leadership and proven FMCG operational experience will help us build on this momentum,” said bpSA board chairperson, Adv. Thandi Orleyn.

“We continue to invest strongly in fuel innovation and forecourt convenience, and Taelo will reinforce our steady focus on being a customer-centric, innovative and digitally-driven business that meets the ever-growing needs of South Africans.”

Taelo holds a Bachelor of Science Honours degree in Chemical Technology from the University of Natal, a Masters degree in Environmental Engineering from Cambridge University and an MBA from the Gordon Institute of Business Science. In addition, she is a certified supply chain professional, a certified director with the Institute of Directors (IoDSA) as well as a University of Witwatersrand sessional lecturer in modular supply chain.

“On behalf of the bpSA board and the entire business, I would also like to thank Priscillah Mabelane for her outstanding contribution to the organisation over the past nine years, including the past three years as CEO,” added Orleyn.

Tweet
More in this category: « Consumers will pay R1.18/l more for both grades of petrol from Wednesday, 3 June. Comair’s business rescue practitioners outline plan. »
back to top