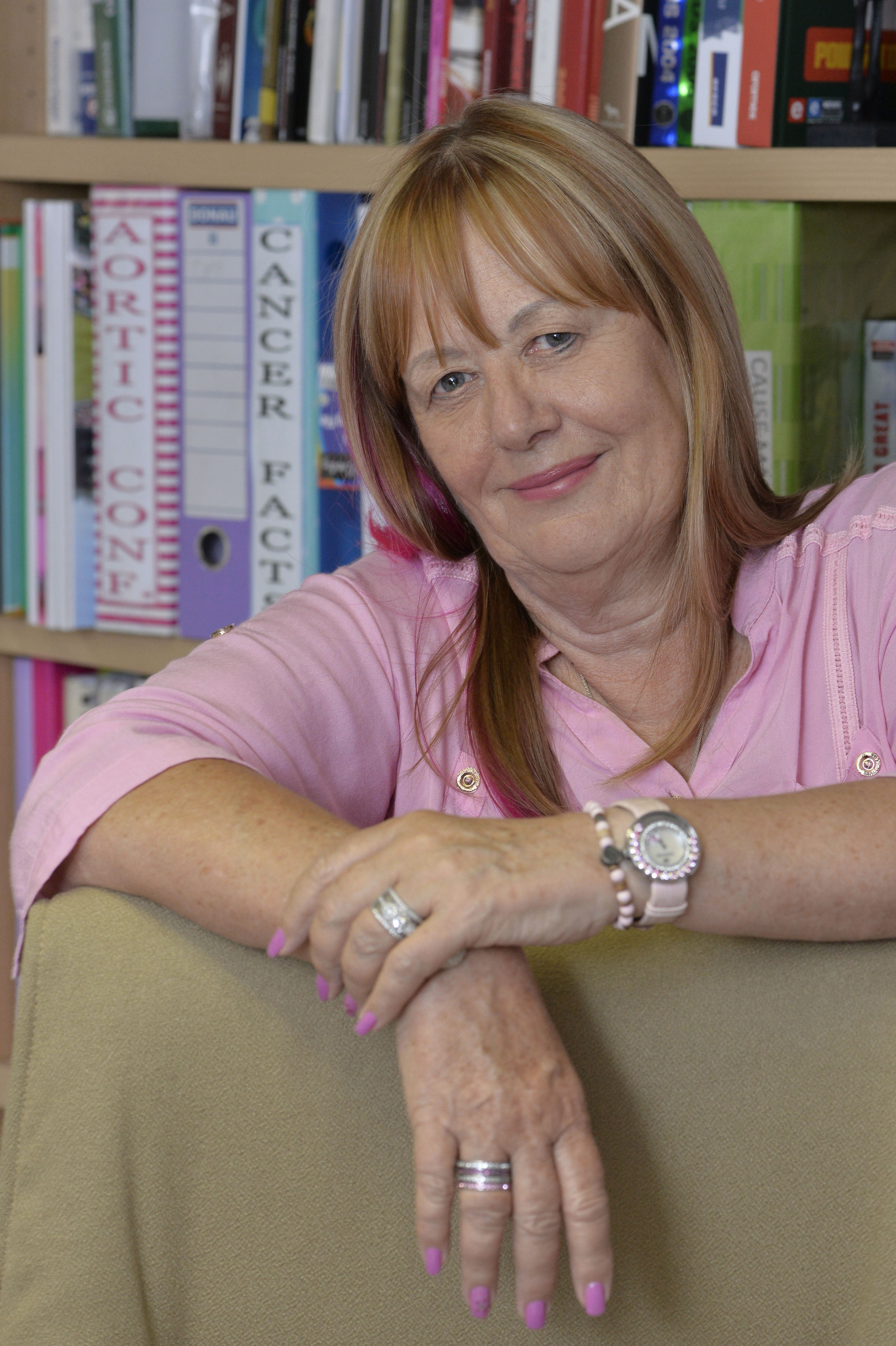 Noelene established her own event management company, Sho-Sho-Lo-Za Marketing in 1995. With over 30 years’ experience in the industry, Noelene has assisted in the organisation of small and large conferences, launch functions, road shows and trade forums, both locally and internationally, counting among her clients many of South Africa’s largest blue chip companies.

Noelene is as passionate about her causes as she is about everything in her life, including her family, and can be seen at several events with her family alongside, supporting the cause.

Where did this all start? With a dream…

A pioneer in fundraising for CSR initiatives, Noelene has become an acknowledged leader in the industry. PinkDrive NPC, a health sector NGO, was founded in 2009 by Ms. Noelene Kotschan, on the premise that “Early detection saves lives.” PinkDrive, is the indispensable, tangible breast cancer Public Benefit Organisation (PBO) powering mobile mammography and educational units through our country.

Noelene, endured her own hardship with cancer and lost near and dear family members to cancer. She made the conscious decision that “Cancer” would become her mission and that she would be make a change in the cancer space. “When people ask me: How did PinkDrive come about, I jokingly say: through a spark of insanity. But I realised that breast cancer was on the incline in South Africa, and that the cancer space was ready for a tangible solution that could take health to the people. And so PinkDrive was born.” Says Noelene.

One of her greatest achievements was the launch of the three PinkDrive trucks, which have been maintained and kept on the road for the last 9 years.  These trucks have helped over 500000 women and men to know their breast cancer status, which in turn would possibly have saved their lives.

Furthermore, Cause Marketing Fundraisers, has launched sustainable campaigns, which still to date raise millions of rands for the charities which continue to run them.  Some of these are:

Tweet
More in this category: « SABC is technically insolvent,the financial situation has since worsened. The retail price of petrol will increase by 11 cents per litre »
back to top