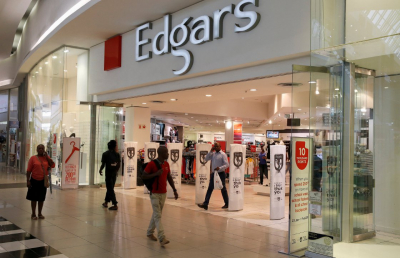 Stats SA has announced that retail sales for April plummeted to the largest decline on record.

"Seasonally adjusted sales at current prices slumped by almost 50% under level 5 lockdown in April, compared with March. This is the biggest monthly fall in sales since 2002, when Stats SA started publishing monthly growth figures in the current series," Keshnee Naidoo, director for distributive trade statistics at Stats SA, said in a voice note issued in conjunction with the release of the retail sales data.

During April, lockdown restrictions were at level 5, which meant only essential services could operate.

May retail sales declined by 12%, reflecting a rebound as some sectors of the economy slowly reopened.

The comparisons were based on constant 2015 prices.

Tweet
More in this category: « Liberty launched a series of online conversations to unearth value women in time of COVID-19. Santam pledged R1bn in relief to clients hit hardest by lockdown. »
back to top