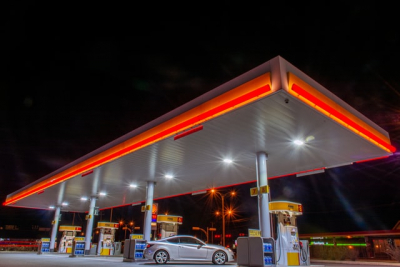 Mineral Resources and Energy Minister Gwede Mantashe has announced as from Wednesday, 2 September, both 95 and 93 octane petrol will cost you one cent more per litre, while the price of diesel will go down by 21 cents per litre.

The price of paraffin will go down by 26 cents a litre, while that of gas will rise by 36 cents per kilogram.

The price increases are due to the Rand weakening against the US dollar from R16.82 to R17.28 during the period under review when compared to the previous one, he said. The average Brent Crude oil price also increased slightly from $43.49 per barrel to $44.78 per barrel during the review period.

On the other hand, the decrease in the diesel and paraffin prices is because "the movement in international prices of all refined petroleum products decreased, resulting in average over recoveries of over 18.38 c/l on petrol, 35.33 c/l on diesel and 39.17 c/l on illuminating paraffin."

This over-recovery also resulted in the small increase in the petrol price.

Mantashe has also approved "an increase of 5.3 cents per litre in the retail margin of all grades of petrol to accommodate the annual wages increases of the forecourt staff in line with the MIBCO Agreement that was signed on the 13th of December 2019".

Twitter
More in this category: « South Africa inflation accelerates to 3.2% in July. Learn lockdown lessons and save money. »
back to top