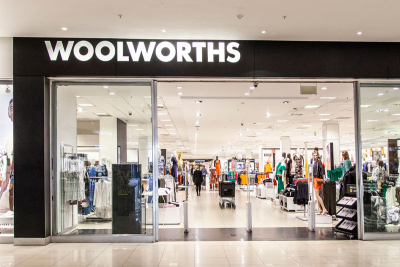 Woolworths and Pick n Pay are removing TRESemmé products from their shelves after a public outcry over an offensive hair product advertisement.

The retailer said given the recent concern about a racist advert released by TRESemme, it would no longer be selling their products while they engage with the supplier.

"Woolworths has taken the decision to remove all TRESemmé products from our shelves with immediate effect,"the company said in a statement.

"Given the recent concern about the language used by TRESemmé to advertise their product line, we have decided to remove the products from our shelves while we engage with the supplier," Pick n Pay said in a statement.

Clicks announced on Tuesday that TRESemmé products would be delisted and removed from its shelves.

Operations at Clicks stores across the country were disrupted by a series of protests over the advertisement.

Clicks also closed all its outlets on Wednesday morning, to offer counselling and support to its staff members in the wake of the public outrage over the racist ad.

Twitter
More in this category: « Stimorol takes it back with the new Retro Flavour. Capitec apologises to its clients after a technical glitch. »
back to top