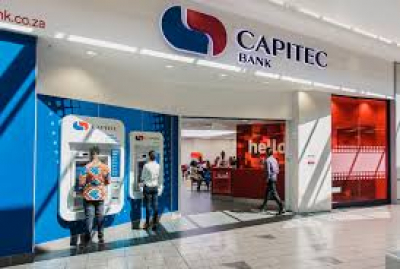 Capitec clients woke up to a shock this morning after thousands saw that additional deductions had been done from their accounts without their consent.

According to the bank, this was due to a technical glitch.

Capitec said that it was still trying to establish how a retailer using another bank managed to deduct transactions from Capitec account holders twice.

Spokesperson Charl Nel said that they were in the process of reversing the double withdrawal and cardholders would be reimbursed within 24 hours.

"This transaction process, something went wrong technically. That bank requested the money two times. Some clients will see on their account a double deduction. Our IT team and that other bank's IT team are working together to resolve this as quickly as possible."

Capitec said that they will SMS the affected clients directly.

Meanwhile Nedbank has since admitted that a transactional file was erroneously transmitted, resulting in the deductions.

It's promised to pay back the money in the next 24 hours.

Nedbank has apologised for the inconvenience.

It's not yet clear whether other banks were also affected.

We will SMS the affected clients directly. We apologize for any inconvenience caused.

We will SMS the affected clients directly. We apologize for any inconvenience caused.