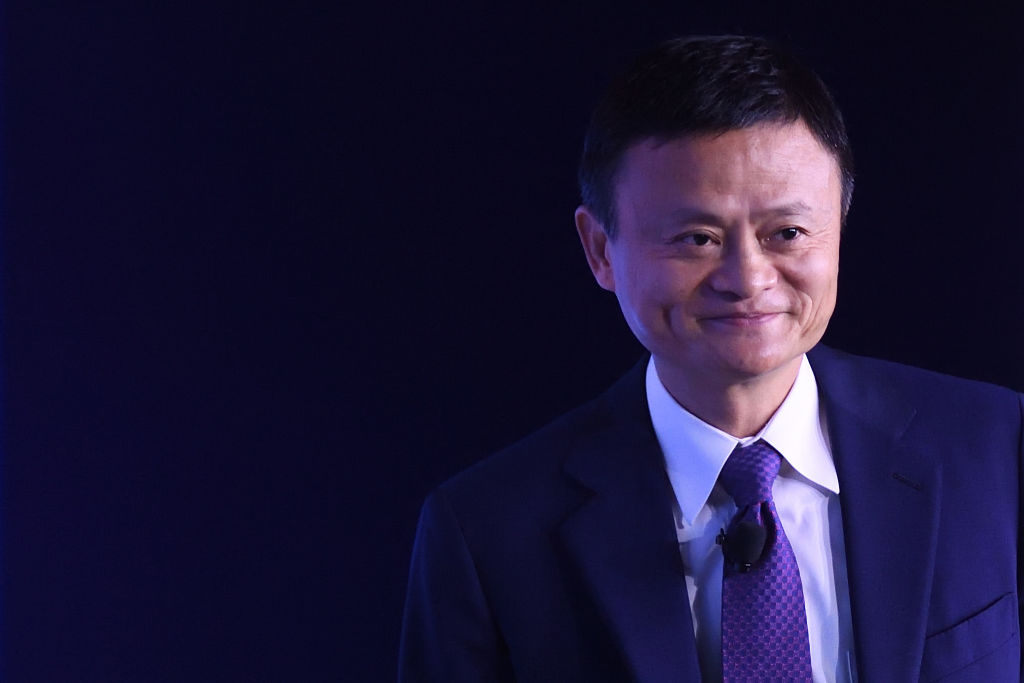 Alibaba chairman Jack Ma is due to step down from the e-commerce giant, marking the end of an era for the firm.

He co-founded Alibaba in 1999 and it has become one of the world's biggest internet firms.

Ma's success and colourful style has made him one of China's most recognisable businessmen.

The 55-year-old is expected to focus on philanthropy and education after he steps down.

Tweet
More in this category: « 2019 SAB Foundation Social Innovation and Disability Empowerment Awards Moody’s is expected to deliver its next review of South Africa’s rating in November. »
back to top