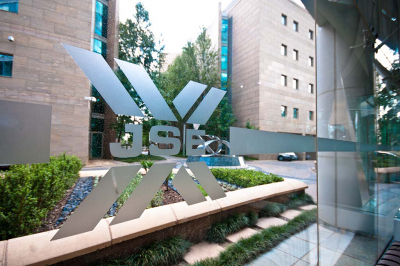 The Johannesburg Stock Exchange (JSE) said on Tuesday it would fine Steinhoff International R13.5 million for breaching listing requirements, including by publishing false and misleading information.

The JSE said that the company’s financial reports during 2016, 2015 and some prior financial periods did not comply with international financial reporting standards and was "incorrect, false and misleading in material aspects".

As a result, it continued, Steinhoff had breached listing requirements and it would impose three fines, of R1 million, R5 million and R7.5 million respectively, for individual breaches, as well as a "public censure".

"The accuracy and reliability of financial information published by companies are of critical importance in ensuring a fair, efficient and transparent market,"the JSE said in a statement.

Steinhoff CEO Louis du Preez said the company noted the JSE’s decision, which relates to the period predating the discovery of accounting regularities.

"We are pleased that this concludes the JSE’s process in respect of the company,"he said in a statement.

The JSE added that an investigation into the conduct of individuals at the company, who are also bound by listing requirements, is ongoing.

Twitter
More in this category: « Halls breathes new life into the brand. South African shoppers show the market what they want. »
back to top