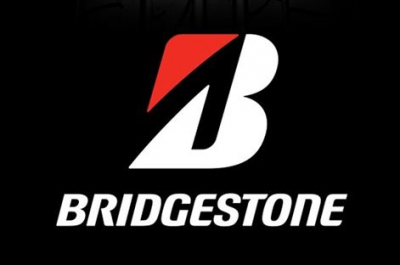 The efforts by Eastern Cape Premier Oscar Mabuyane to try to avert the closure of Bridgestone’s 84-year-old tyre plant in Port Elizabeth have failed.

Mabuyane said the provincial government was not willing to see the factory close down and was exploring various ways to keep it operating so that jobs could be saved.

However Bridgestone South Africa (BSAF) confirmed in a statement that it has "finalised the process" to shut down the manufacturing facility, with the plant’s last day of operation being November 15.

It follows a consultation process with 252 affected workers and unions first announced in August.

"The proposal to close the plant was not taken lightly and the impact on employees has been taken into account from the outset,"Jacques Fourie, BSAF chief executive reiterated.

"We endeavoured to treat employees with the utmost compassion and fairness to support them through the change, while adhering to all legal requirements and due diligence,"he said.

According to BSAF, the group has in recent years seen its financial performance come under pressure, hard-hit by a variety of economic conditions and industry factors.

Chief among these industry changes was the bias industrial and off-the-road tyres manufactured at the Port Elizabeth plant being phased out in the market, as a result of a growing trend in the production and use of radial tyres globally," it said.

Fourie added: "The unfortunate reality is that the plant is simply unable to produce the radial tyre that industry is rapidly moving towards…. Upgrading the factory to produce radial tyres would have necessitated an investment in a completely new multibillion-rand plant, which is not feasible or justifiable under any circumstances, especially in the current economy."

BSAF noted that despite concerted efforts to keep the plant going, including the sale of the factory to investors, all these were unsuccessful, with the plant unable to continue running. It added that its decision to close the factory came after it had exhausted all alternative options.

The group said that it is still committed to Southern Africa, noting that its Brits manufacturing facility (in the North West) will continue full operations.

The company will ensure all the necessary support is provided to workers as the operation comes to an end.

Twitter
More in this category: « Petrol price to drop on Wednesday. R100 000 MTN award for water NPO brings hope to rural families. »
back to top