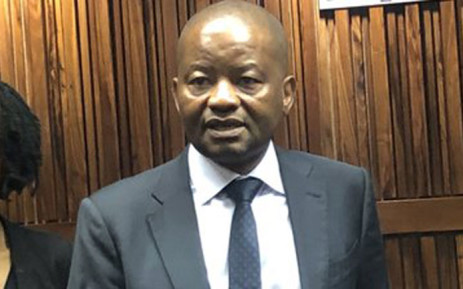 Old Mutual CEO Peter Moyo has served the company with summons seeking damages of R250 million should he not be reinstated.

He was first dismissed over his alleged failure to disclose a conflict of interest related to NMT Capital.

In July, both parties headed to court in Moyo's bid to be reinstated and the court found his dismissal unlawful then Old Mutual was ordered to reinstate him.

His lawyer Eric Mabuza said they have provided Old Mutual with two options.

“He issued summons to Old Mutual last Friday. The primary relief that he seeks is permanent reinstatement or to return to his job on a permanent basis…. If that is not possible he wants contractual damages of about R250 million.

Meanwhile Old Mutual said it will defend "any claim vigorously",adding that it believes it was correct to fire the CEO.

Tweet
More in this category: « Motorists have been warned to prepare for yet another increase in the price of fuel. A plan for fixing Eskom is still a work in progress. »
back to top