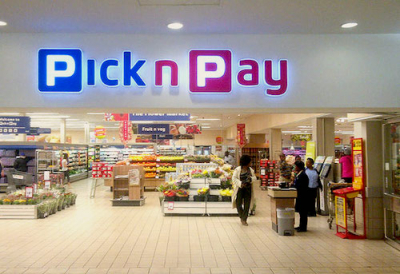 Retail group Pick n Pay has announced that its chief executive officer Richard Brasher will retire, and will be succeeded by Pieter Boone.

Boone is a former chief operating officer of Metro AG, and a retailer with extensive international experience. He was appointed following an "extensive local and international search", Pick n Pay said.

He has led a remarkable turnaround in our company, and the Pick n Pay Group is immeasurably stronger now than when Richard took over in 2013. He has almost doubled Pick n Pay’s store network, and has grown turnover from R55 billion when he joined the company to almost R90 billion.

"As well as delivering consistent and sustainable profit growth, modernising the Pick n Pay business, expanding our offer and transforming our efficiency, Richard has led the transformation of Boxer into Africa’s fastest-growing limited range discounter, "he said.

Speaking on Boone’s appointment, Ackerman said that his global retail experience across a number of diverse geographies "will stand him in very good stead across all areas of the Pick n Pay business, including Boxer and franchise, our growing online offer, and our value-added services."

Twitter
More in this category: « Paxful: Crypto Economy on the Rise, despite the challenging global economic climate. Emirates temporarily suspends flights to South Africa. »
back to top