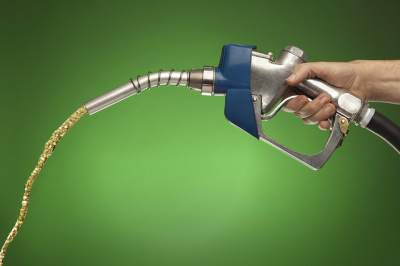 In an interview with S&P Global Platts, Tshifularo said all six of the country’s refineries are currently 'under review' and some of them "will have to make some very difficult decisions".

The likely scenario will be to either “to convert a refinery into import or dispose (of) the refinery altogether” instead of an expensive upgrade program, he said.

Tshifularo said that Eskom’s load shedding in 2020 means the country is already in "import mode". and along with environmental and regulatory pressures, imports are becoming increasingly attractive to meet demand for higher quality fuels, compared to home production.

"Without any financial support they are not going to invest in an upgrade. The world has moved on now," he said. "If there is any investment, it will be very minimal, and will be done just to stay in the game."

It could be 75% cheaper to convert a refinery into an import facility than to upgrade it, Tshifularo added.

South African plants owned by Glencore Plc and Petroliam Nasional Bhd that make up 43% of the nation’s oil-refining capacity are expected to stay shut until at least 2022, according to energy consultant Citac.

All of South Africa’s oil refineries – with a total capacity of more than 500,000 barrels a day – have had accidents or are under review, with the industry already hit hard by the Covid pandemic.

Engen said options are being considered for its 120,000 barrel-a-day plant after a local news website reported it’s expected to shut in 2023 and may be converted into a fuel-storage terminal.