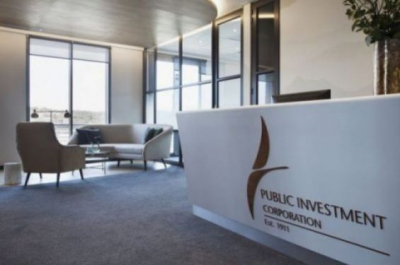 A process is underway to appoint a permanent board for the Public Investment Corporation (PIC) following the departure of some board members.

"The shareholder is working on the appointment of a permanent board. The PIC is stable and continues to deliver on its clients’ mandates, " the PIC said on Thursday.

In a statement, the PIC provided context on the departure of some of its board members.

The current board was appointed in July 2019 on an interim basis for a period of 12 months, which ended in July 2020.

"At the end of the term, the Minister of Finance, as the shareholder representative, extended it by 15 months. At that point, some board members indicated that they would not be serving on the board for the full duration of 15 months," the PIC said.

"The departure of these board members was expected, as they had made it known at the time when their term was extended. Their departure was for personal reasons and not a reflection on the PIC," the corporation said.

The shareholder has since appointed Futhi Mtoba and Karabo Morule to the interim board.

"The board quorate and continues to execute its functions competently and diligently, including implementing the recommendations of the Mpati Commission of Inquiry.

"A presentation on the implementation of the Mpati Commission recommendations was made by the Minister, National Treasury and PIC to the Standing Committee of Finance at the end of November 2020 and significant progress has been made in this regard," the PIC said.

The corporation said it values the contribution of the board members who have stepped down and has extended its gratitude to them for accepting their appointment to its board at a difficult time.