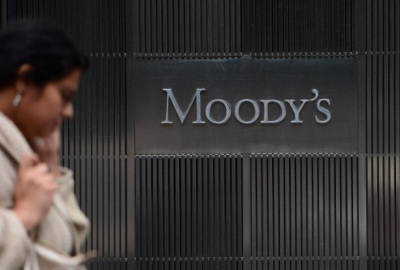 In November 2020, Moody’s cut the nation’s foreign- and local-currency ratings to Ba2, two levels below investment grade, from Ba1. The outlook remains negative.

In a note published this week, Moody’s said that it will likely downgrade South Africa further if its debt burden continues to grow.

The coronavirus pandemic has exacerbated the deterioration of South Africa’s government finances because it weighed on revenue collection, raised the cost of borrowing and pushed the economy into its longest recession in almost three decades.

Progress on structural economic reforms has been limited amid social and political obstacles."

It added that a lack of reforms, shocks to primary expenditure or revenues, or sustained rises in the level or volatility of interest rates could lead to another downgrade.

Moody’s said that a ratings upgrade is unlikely in the near future, but that it could change its outlook from 'negative' to ‘stable’ if government shows that its reforms are effective.

Tweet
More in this category: « Long Covid’ Could Be The Biggest Employee Health Challenge Facing Employers. Talking money with your honey. »
back to top