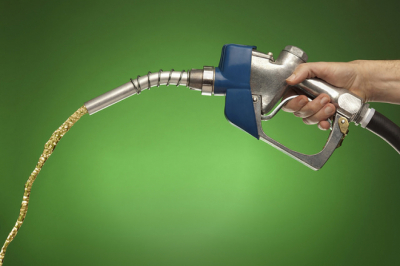 Mid-month data from the Central Energy Fund points to a big hike in fuel prices in April, following sizeable increases in the first three months of 2021.

Tax increases will also come into effect in April.

Meanwhile the rand has enjoyed relative stability in the first two weeks of March, mainly being driven by global movements in the market, largely centred around the United States stimulus response to the Covid-19 pandemic.

On average, however, the rand/dollar exchange rate has trended slightly higher than in February, within a narrow range of around R15.00 to the dollar.

While the rand is being supported by high commodity prices, economists note that interest rates in the US are having a much bigger impact on local markets.

Specifically, a rise in rates in the US has pushed investor sentiment out of risk markets like South Africa, resulting in outflows, and putting pressure on the local currency.

This pressure is expected to be sustained for the second quarter of the year, while commodities could fall out of favour, which would put the rand under additional pressure.

The rand has been unmoved by the 2021 budget speech, with analysts noting that much of the economic turmoil and budget tightening has been priced into the currency for a while – however, the extension of load shedding, and student protests threatening to disrupt business operations, have been flagged as short-term concerns.

Twitter
More in this category: « Mint announce that it will introduce a new R2 coin into circulation. Shoprite CEO wants to procure Covid-19 vaccine for employees. »
back to top