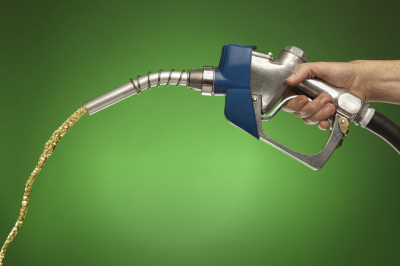 The Department of Energy has published the latest fuel price adjustments for April 2021, showing a massive increase at the pumps for motorists.

The following changes will take effect from Wednesday, 3 March 2021:

The movement in prices is typically affected by two main factors – international petroleum costs, and the movement in the rand/dollar exchange rate. However, in April hikes in fuel levies also come into effect.

This led to a higher contribution to the Basic Fuel Prices on petrol, diesel and illuminating paraffin by 10.70 c/l, 10.03 c/l and 9.71 c/l respectively.

The Minister of Finance, in his Budget Speech on 25 February 2021, announced that the Fuel and the Road Accident Fund levies on both petrol and diesel will increase by 16.0 c/l and 11.0 c/l respectively on 7 April 2021.

There is also an increase in the transport tariff taking effect – ranging between 0 cents and 2.8 cents per litre – which averages to an additional 1.2 cents per litre added to the price, the department said.

This is how the increases will reflect at the pumps:

More in this category: « Announcing the AWS Space Accelerator for Startups. Eskom put contingency measures to reduce related risk of its reliance on Oracle. »
back to top